Listen to our interview at AM580 with Colleen Wares! --  Read the history behind the Leland Report Book
Read the latest stories from the road by Jim Burnham
Report # Photo:
Focus Trek #7 - Clouds Time-lapse
Focus Trek #8 - Moving the Joy 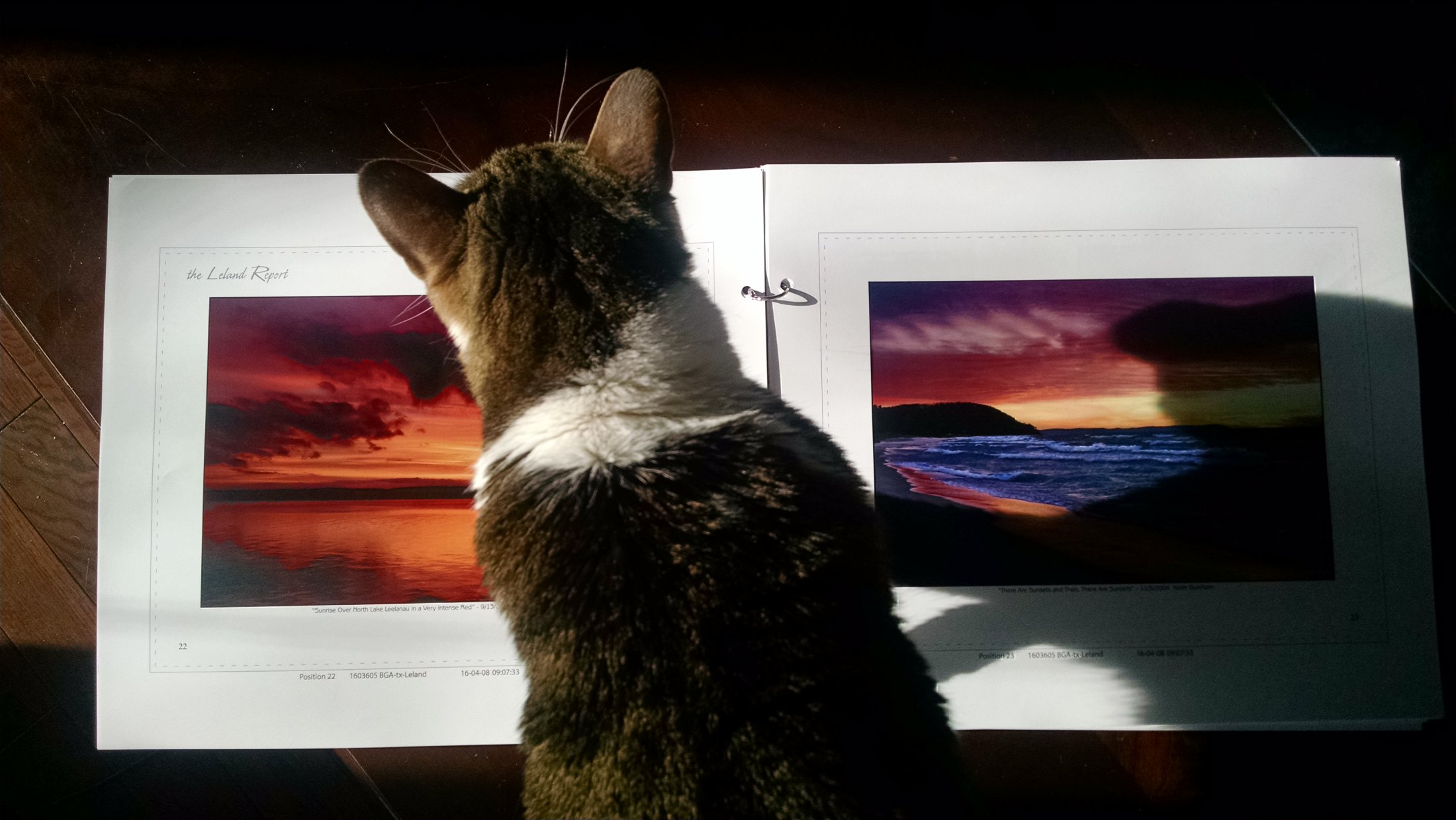 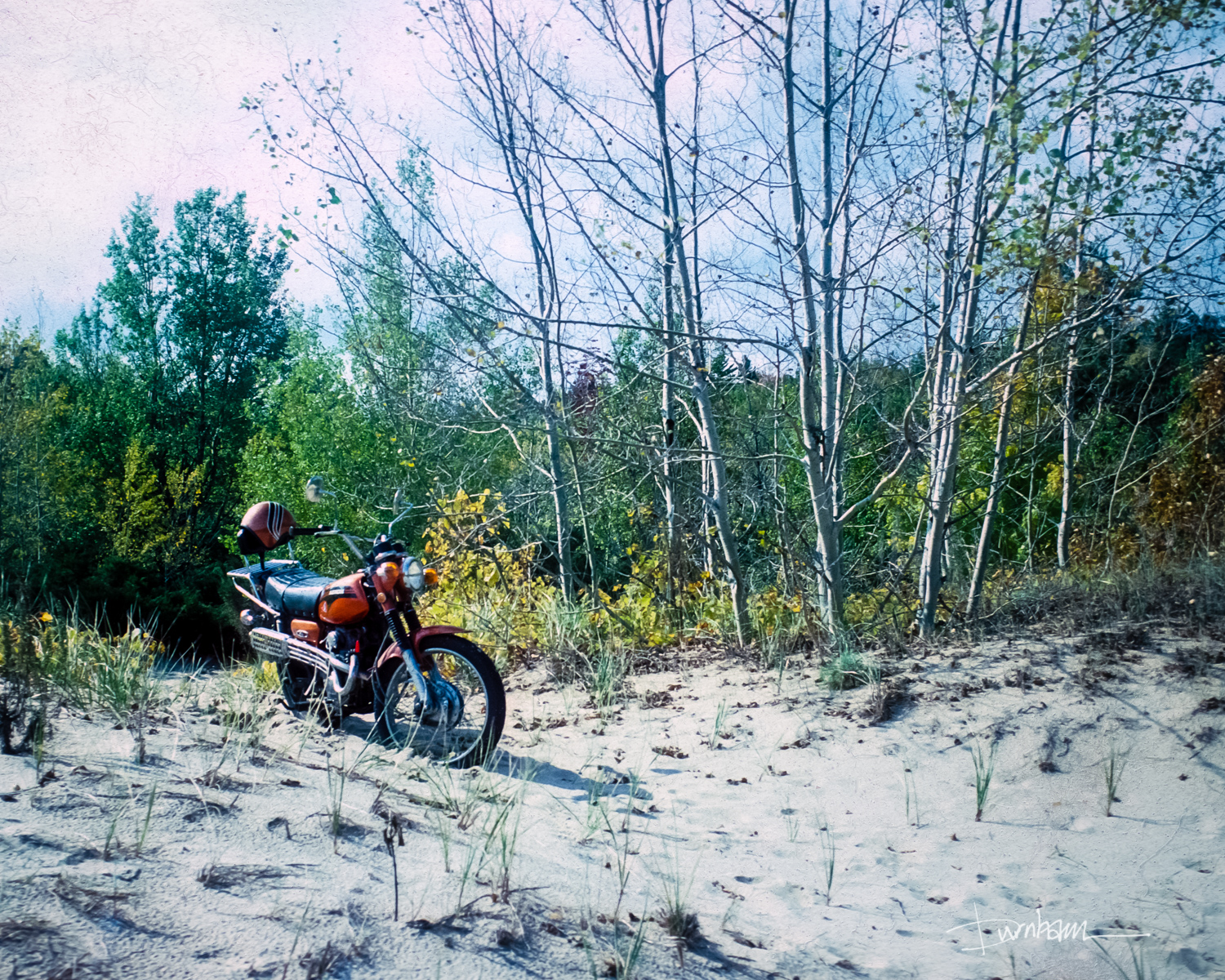 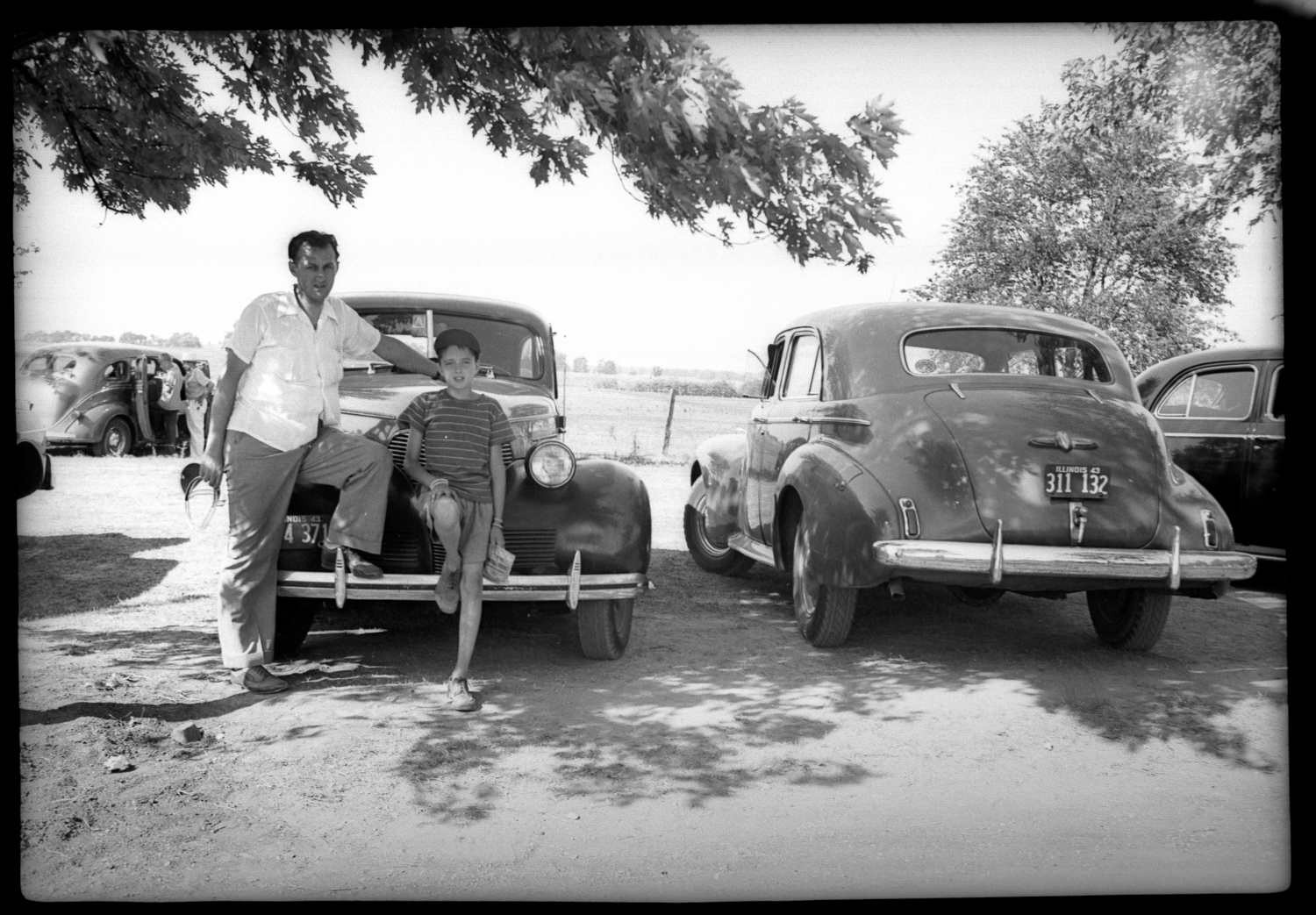 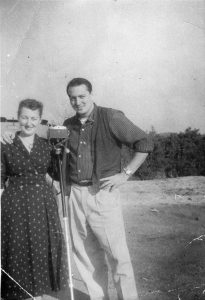 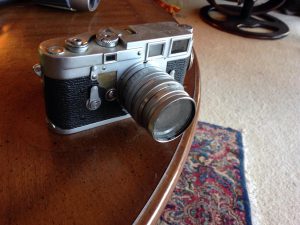 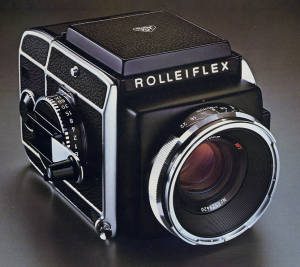 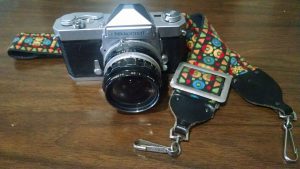 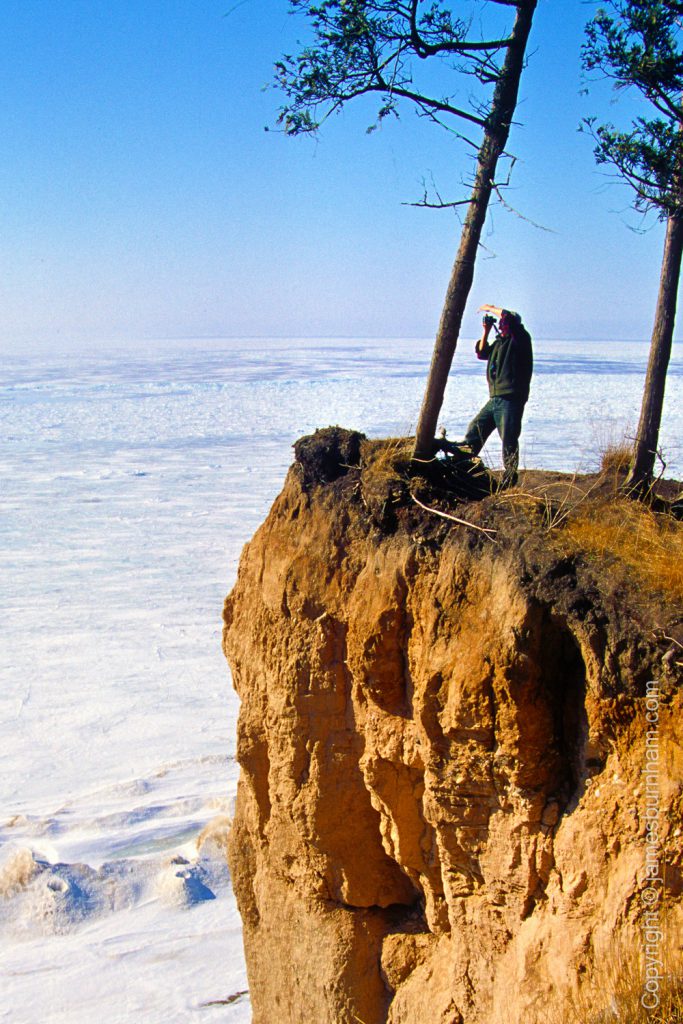 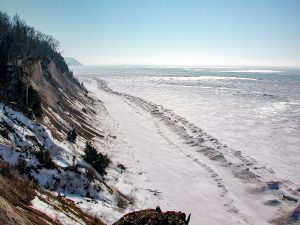 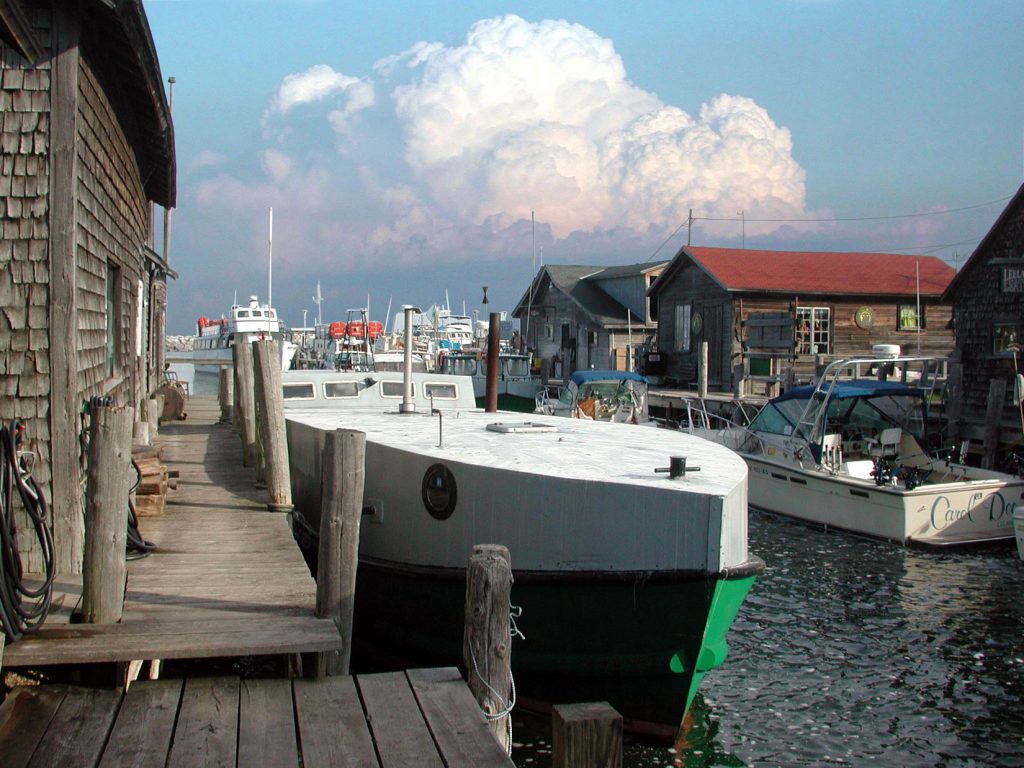 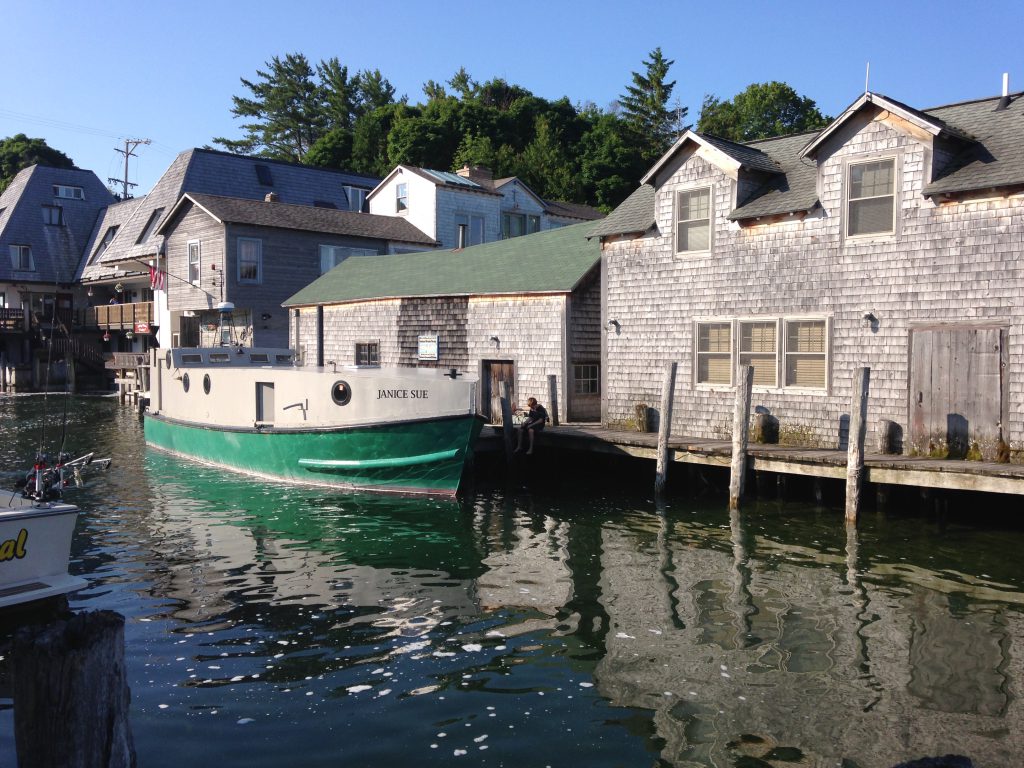 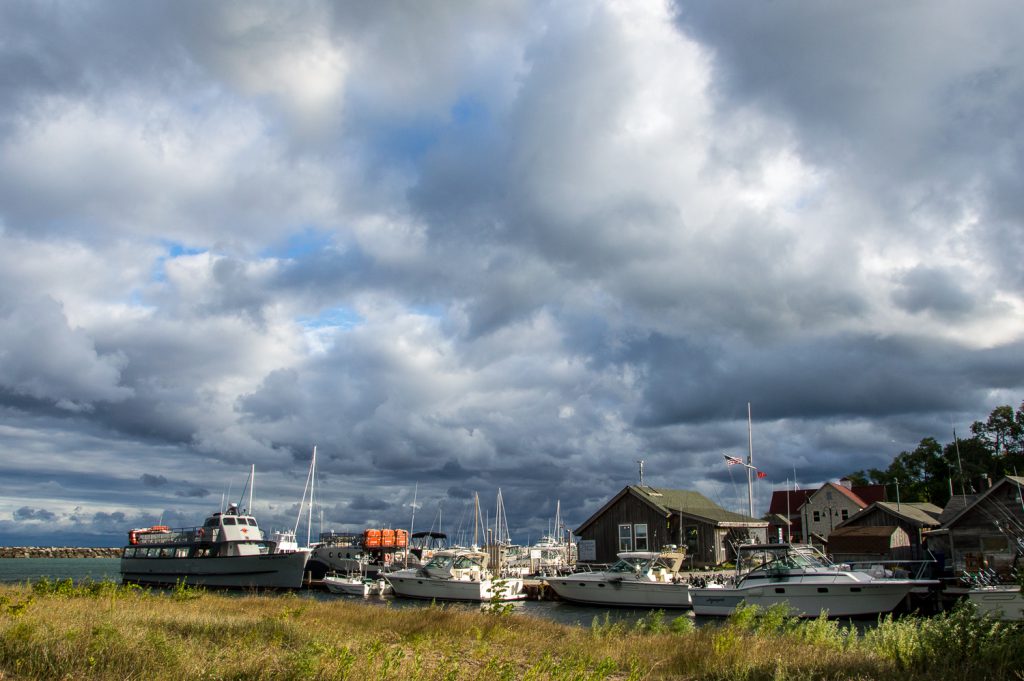 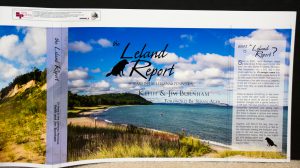