Listen to our interview at AM580 with Colleen Wares! --  Read the history behind the Leland Report Book
Read the latest stories from the road by Jim Burnham
Report #5277 Photo: LR_09-11-15 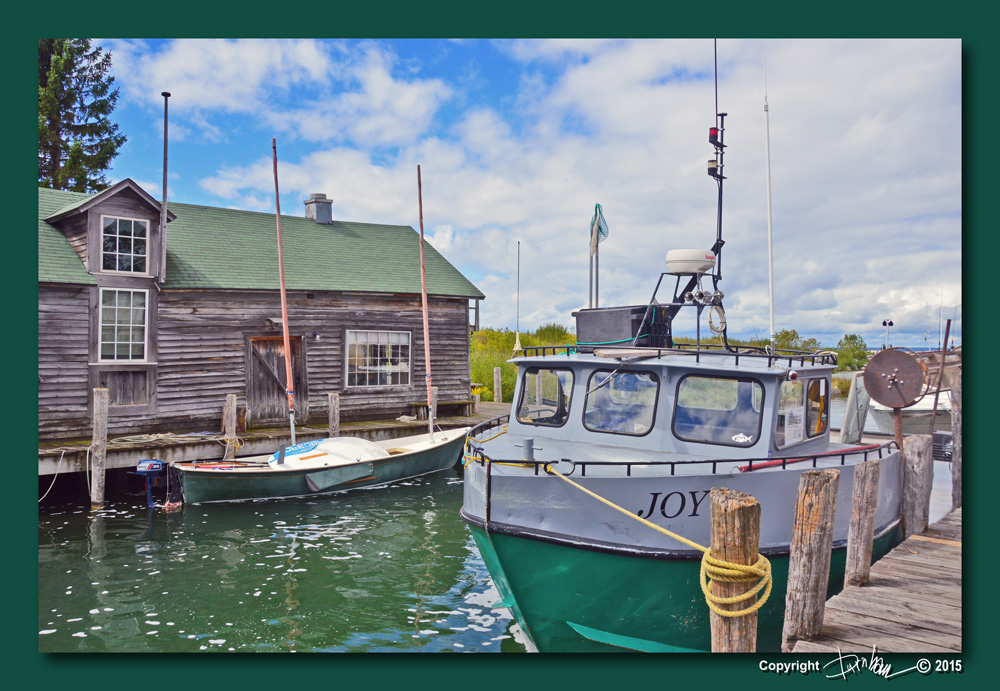 Lifelong Leland summer resident Amy Coleman has been named senior supervising producer for a new prime time program airing this fall on NBC. Amy, daughter of Scott Craig of Leland, will be the producer for Best Ever With Neil Patrick Harris, a live variety show with game show elements and Candid Camera-type pranks.

It will premier Tuesday, Sept 15, at 1 p.m. following “The Voice.” USA Today has picked it as the most promising new show in NBC’s fall lineup.

Amy was senior producer for Oprah Winfrey for 15 years. Since then, she and her family have moved to Los Angeles, where she was executive producer for “The Jeff Probst Show,” a daytime program.  Scott introduced and directed Amy in a Barbecruise production on Van’s Beach a bunch of years ago. 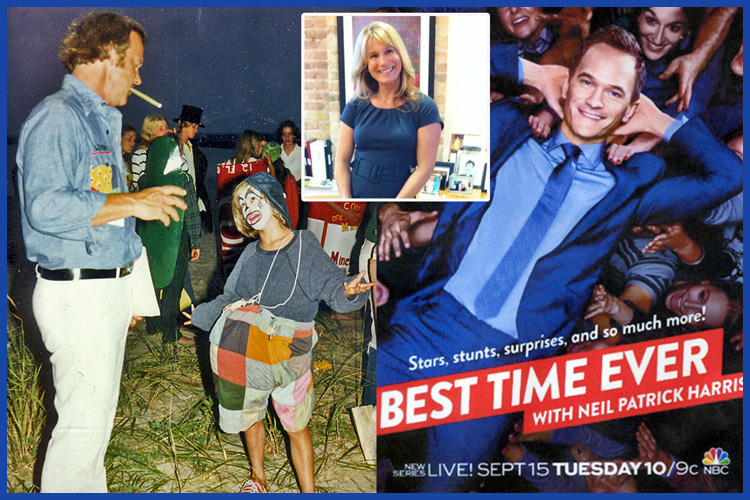 The morning began with not being able to log onto the “Report” due to the server being down and that continued throughout the rest of  day.   What kind of a day was it?…. Another Leelanau Day with fantastic clouds. 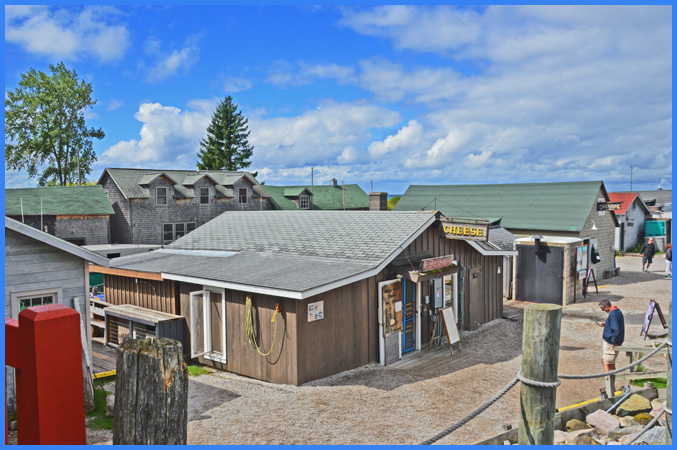 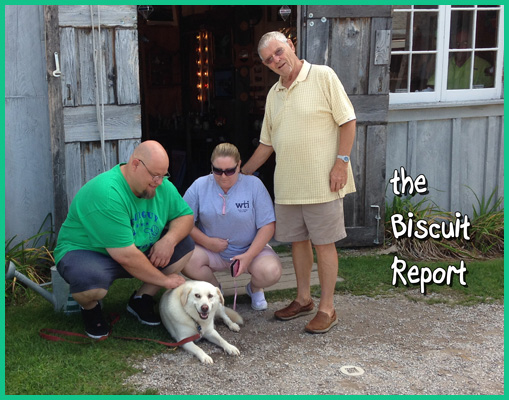 Thanks for persisting! I missed my nightly LR fix. Nice pictures, BTW!

Glad you are back! Great pictures, the top one looks like a painting!

Missed you these past few days. I figured it was my fault because I’ve failed to tell you ‘I love you” ! OK, I love what you do, and this site. Thank you, Shirley Fredrickson Ches – (I spring from the Northport Fredrickson bunch)