Listen to our interview at AM580 with Colleen Wares! --  Read the history behind the Leland Report Book
Read the latest stories from the road by Jim Burnham
Report #5172 Photo: LR5-29-15 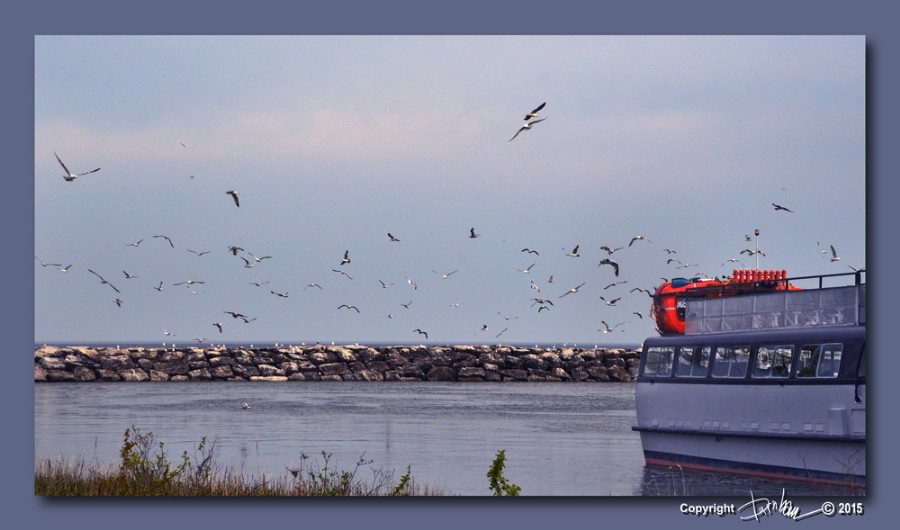 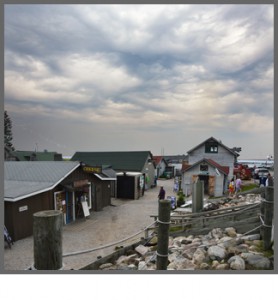 The organizers of the Leelanau La-TEA-Da High Tea, whose mission is to support families in Leelanau County affected by cancer, have announced that only a few tickets remain for the sixth annual High Tea charity fund-raiser, but it is not too late to contribute or volunteer.

The La-TEA-Da High Tea will be held Thursday, June 18th, 2015 at 2:00 p.m. at the nationally acclaimed Black Star Farms. In addition to the tea, funds will be raised through a “Chinese Auction”, featuring several gift baskets of local merchandise. Additionally, there will be a Hat Celebration, to add a bit of femininity, FUN, and whimsy to the spirit of a traditional British High Tea. Ladies this is your time to put your creativity to use. The wearing of a hat is strictly voluntary and only for those who find it to be fun to do so.

We are thrilled to have Reverend Homer Nye, as our guest speaker, sharing“What I’ve Learned”.  Homer has the distinct ability to capture the attention of his audiences with his wit, and wisdom. His energy has been vital as a nine year trustee for the Munson Regional Foundation. Most recently, he chaired the campaign for the new cancer center. Homer was an instrumental part of creating the Food Rescue Project. He retired from the Presbyterian Church in Traverse City in 2010, while actively engaged in community causes.

La-TEA-Da High Tea partners with the Munson Healthcare Regional Foundation to distribute the funds received from this event. Through community support, the Leelanau Cancer Fund assists cancer patients who need help paying for basic necessities such as gas, food, pharmacy and utilities. All profits from the tea stay in our county to help Leelanau families and more than 90 people have been helped since the fund started in 2010. The empathy of the community has helped raise $85,000.00 in five years.

Many of the committee members found inspiration to work on this event, as they had fought their own battles with cancer or have had friends and family members who have struggled with cancer. “We are honored to do what we can to help those in our community with cancer breathe a little easier, knowing they aren’t alone”, says Diane Pare’ event co-chair.

The High Tea will be in the grand tradition of a formal British high tea, which will seat approximately

150 women at tables designed by volunteer table champions featuring the finest china, silver, linens and centerpieces. Serving tea at the event in 2014 were 21 energetic and polite youth from all areas of Leelanau County. 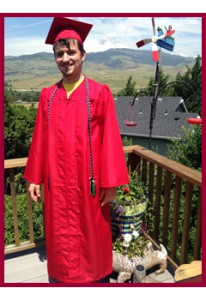 Congratulations to our grandson Christopher Curtis, Ashland High School, Ashland OR, with honors 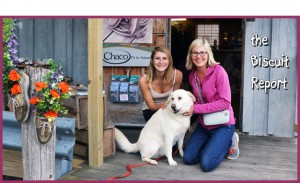