Listen to our interview at AM580 with Colleen Wares! --  Read the history behind the Leland Report Book
Read the latest stories from the road by Jim Burnham
Report #5173 Photo: LR5-30-15 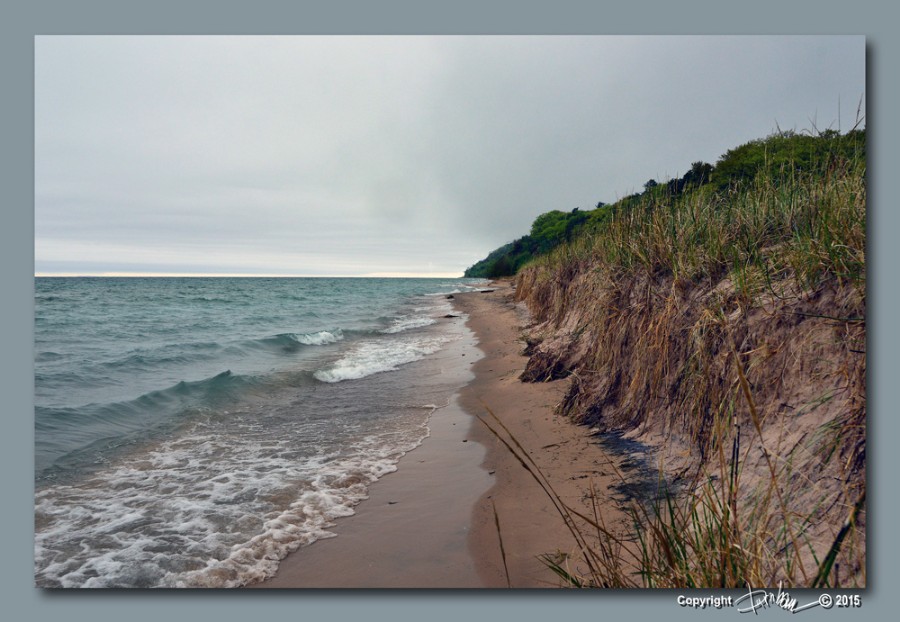 The race was run from 1964 to 1980 and at long last it is back! The course is a short but challenging .5 miles and 8 turns, just a short walk from the shores of Lake Michigan.

During its original running some of the best cars of their time made their way up the hill such as Austin Healey’s, Jaguar E-Type’s, AMC Gremlin’s, Formula Ford and V’s, Triumph’s, Corvette’s, Porsche’s and even a Ferrari or two.

At the first revival the HillClimb saw an entry list ranging from a Formula Ford to a Modified Circle Track car – which actually won!

The hillside offers fantastic spectating as the cars wind their way up the hill spectators can sit nearly above the race cars – close, but safe from the action.

Parc Expose will be in downtown Empire letting spectators get up close and personal with the race cars before they make their way up the hill.

We look forward to many years of vintage cars, modified’s, rally cars, sports cars, open wheel cars, you name it, all making their way up the hill. 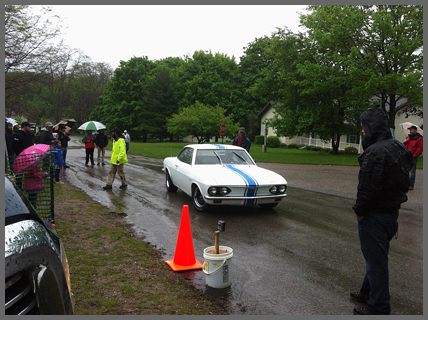 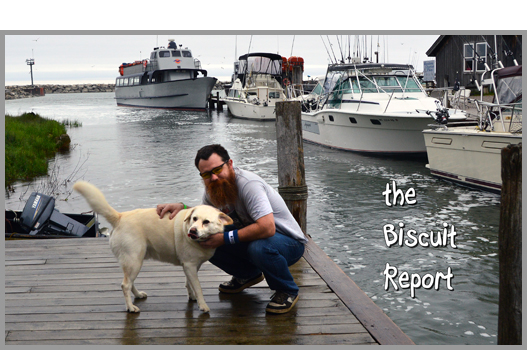