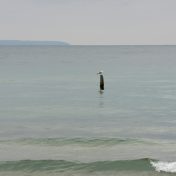 Cue a few lines from Richard Bach’s Jonathan Livingston Seagull, a short story featuring a brave and persistent young gull, which Bach wrote in Leelanau’s Port Oneida farm district. So this gull could be distant kin to the ones that inspired the story. I can see why watching seagulls is satisfying (or watching them watch me, as was the case… Read more » 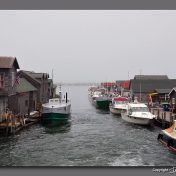 A not so beautiful day in the Land of Delight.  After a strong and loud thunder and lightning storm… dense fog this morning. Finally clearing late this afternoon.   . 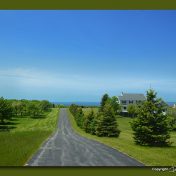 Another beautiful day in the Land of Delight.  Congratulations Leland Public School.   . 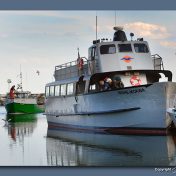 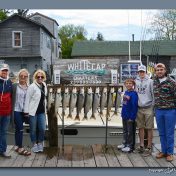 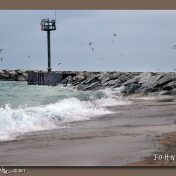 Another day of scattered showers and April temperatures. June 1st at about 11:30AM, Scott Craig updated Bob Willard’s story with a surprise conclusion … the poem he recited each opening day of golf at LCC. It’s airs on WTCM, 580AM. “The Story Next Door.” . 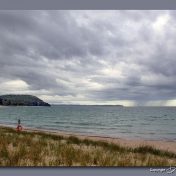 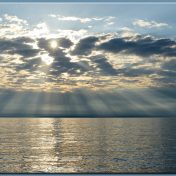 Today we pause to honor those who served and gave everything, and the veterans who served alongside them. We salute your courage. We recognize the grief felt by so many families and friends. The forlorn tune “Taps” echoes in our hearts. I think about a former colleague, one of the finest people I’ve ever worked with, who now rests in Arlington… Read more »