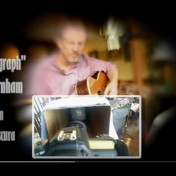 I plan to use this song I wrote and recorded to promote the new Leland Report photography book coming out this Summer! 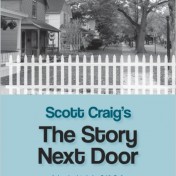 Retired Television Producer Scott Craig believes everyone has a story to be told, and he tells the extraordinary tales of everyday people in northern Michigan through The Story Next Door, a radio series he created for Interlochen Public Radio and later turned into a book of the same name. 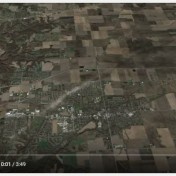 On 11/17/2013 an F4 tornado ripped across central Illinois causing over a billion dollars in damage. $900 Million plus was in Washington, IL. Back then, I compiled a large number of photos that I took the day of the tornado when everyone was first digging out of the rubble. A personal account of that day can be found here. Over the… Read more » 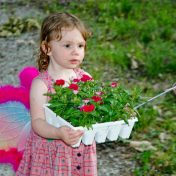 “In search of my mother’s garden, I found my own.” -Alice Walker Every so often, we make our way up to my parent’s house in Michigan. It’s a 500 mile trip but there are good reasons to pack up the family and brave the traffic jams around Indiana (there and back). I know the recession was hard for everyone, but… Read more »