Listen to our interview at AM580 with Colleen Wares! --  Read the history behind the Leland Report Book
Read the latest stories from the road by Jim Burnham
Report #6148 Photo: LR_02-12-2018 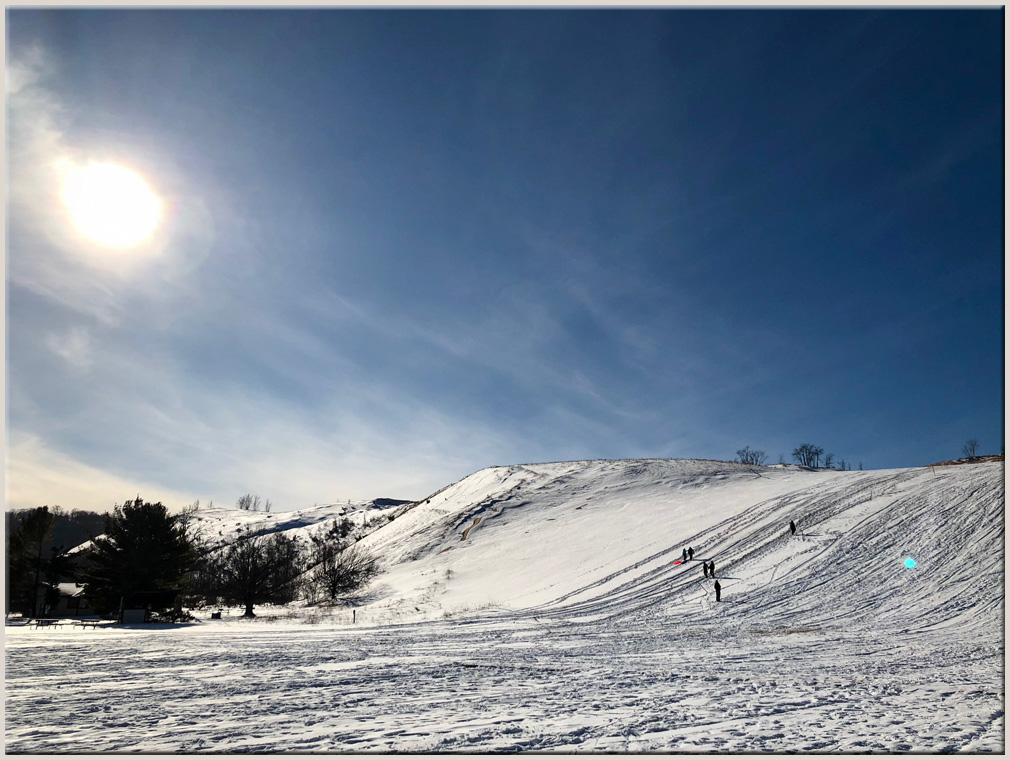 
Widget not in any sidebars 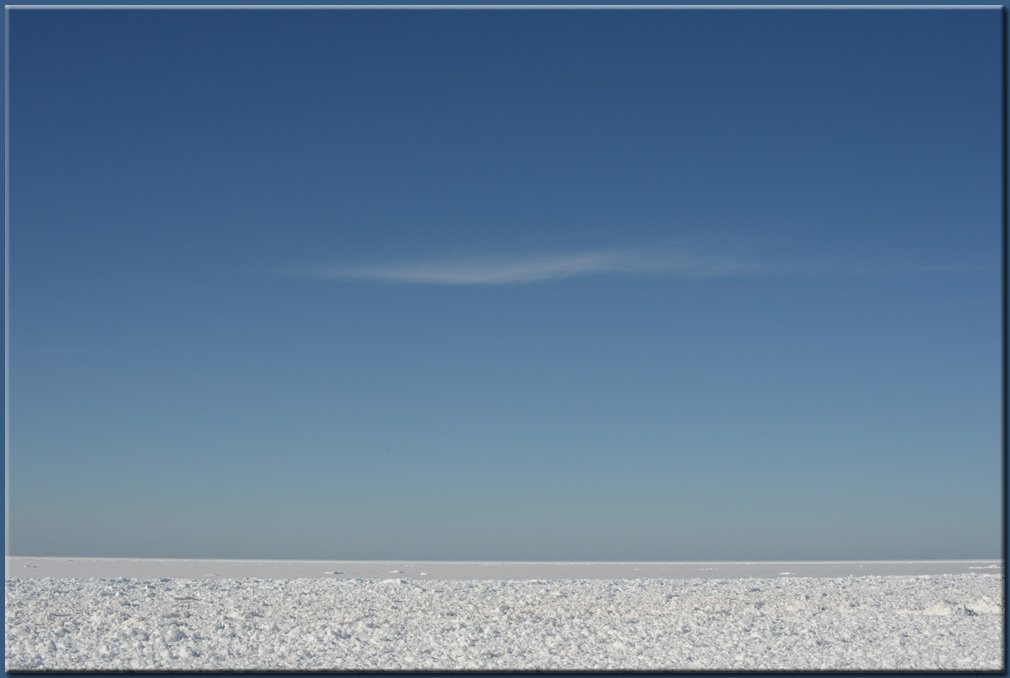 Blue skies today, though it was a mere 18 degrees at sun-up. Today’s photographs are from Saturday, when JP and I went to Empire and watched as icebergs drifted by with the current, far out in the lake beyond the shoreline ice. We also checked out the Dune Climb, where a handful of people were taking advantage of the great conditions. One kind soul let me borrow a tube to try it out, saying it was like sliding down on a pillow: It was, but at an incredible rate of speed! If I had not dragged my feet, I would have slid all the way to the parked cars. Tubing was fun – as was taking pictures of everyone else whooping and hollering and skidding down the dune. 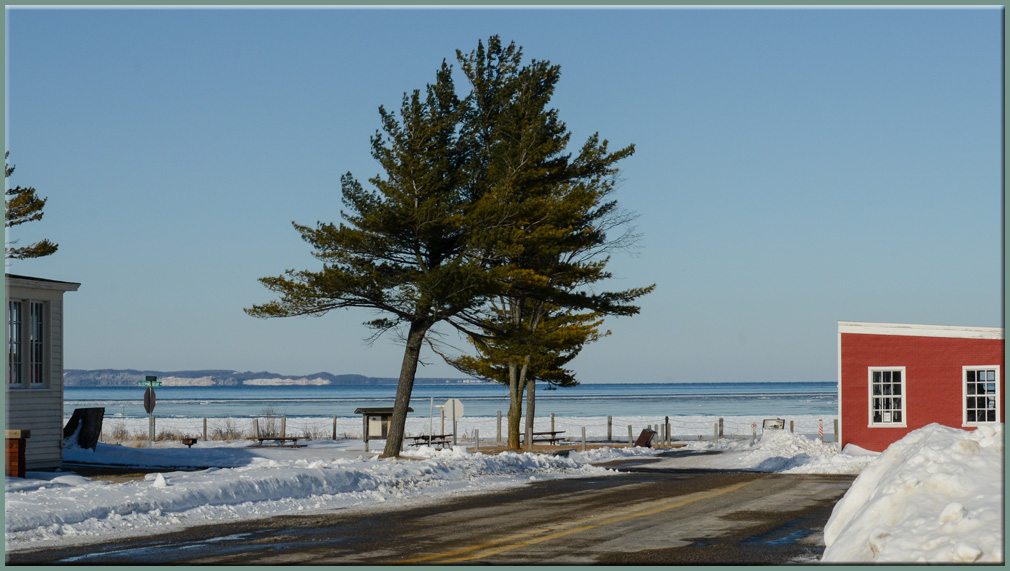 The Cannery and Sleeping Bear Bay 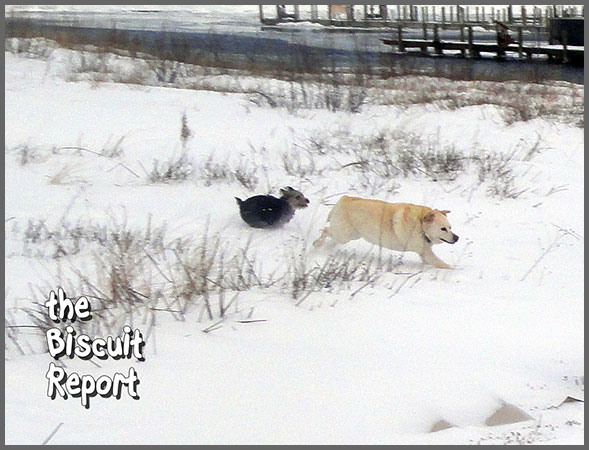 Great pictures of what I only experience in Summer! I imagine tubing is as exhilarating as running uncontrollably down the climb in hot sand. And happy birthday to Uncle Norbert! (we share a birthday so I always think of him here at the LR each Feb, 12th)

Would love to frame that picture of Lk Michigan with a wisp of a cloud…gorgeous!!