Listen to our interview at AM580 with Colleen Wares! --  Read the history behind the Leland Report Book
Read the latest stories from the road by Jim Burnham
Report #3648 Photo: LR_8-29-19 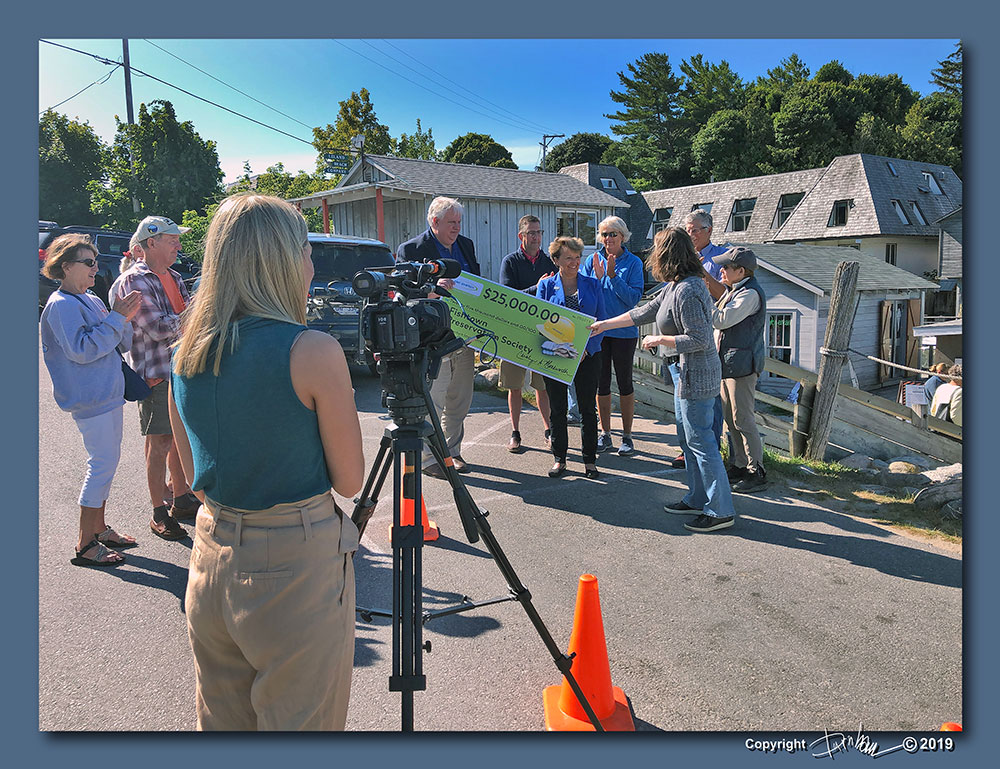 Fishtown Preservation received a grant from the Consumers Energy Foundation that will help achieve a significant milestone in efforts to rehabilitate three historic shanties — The Village Cheese Shanty, Carlson’s Fishery and the Morris Shanty (Fishtown’s oldest building). High water levels have exacerbated the already critical need and cost to repair these shanties, which are part of Fishtown Preservation’s Campaign for Fishtown. 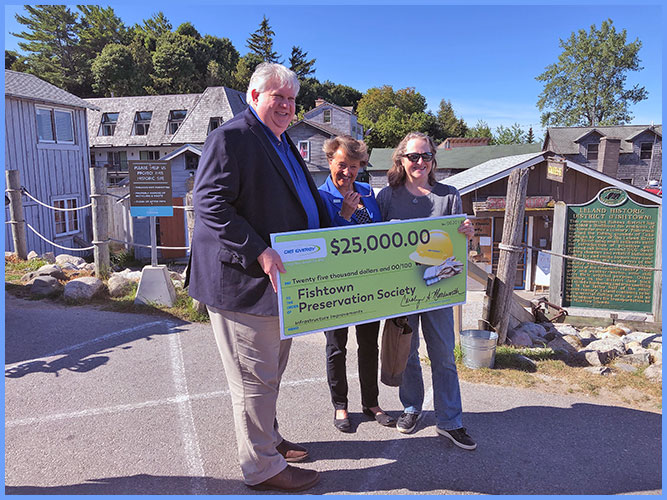 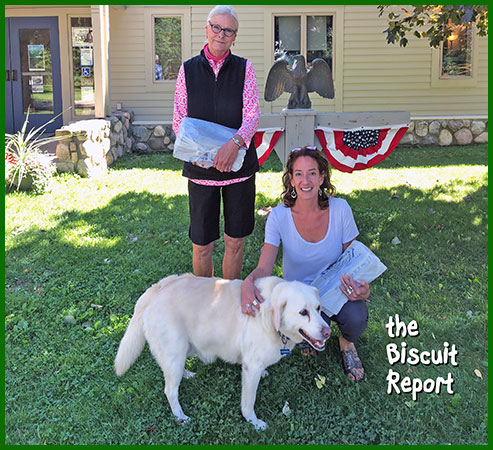 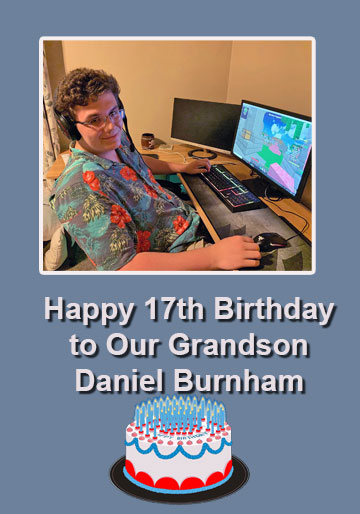