Listen to our interview at AM580 with Colleen Wares! --  Read the history behind the Leland Report Book
Read the latest stories from the road by Jim Burnham
Report #7004 Photo: LR-9-9-21 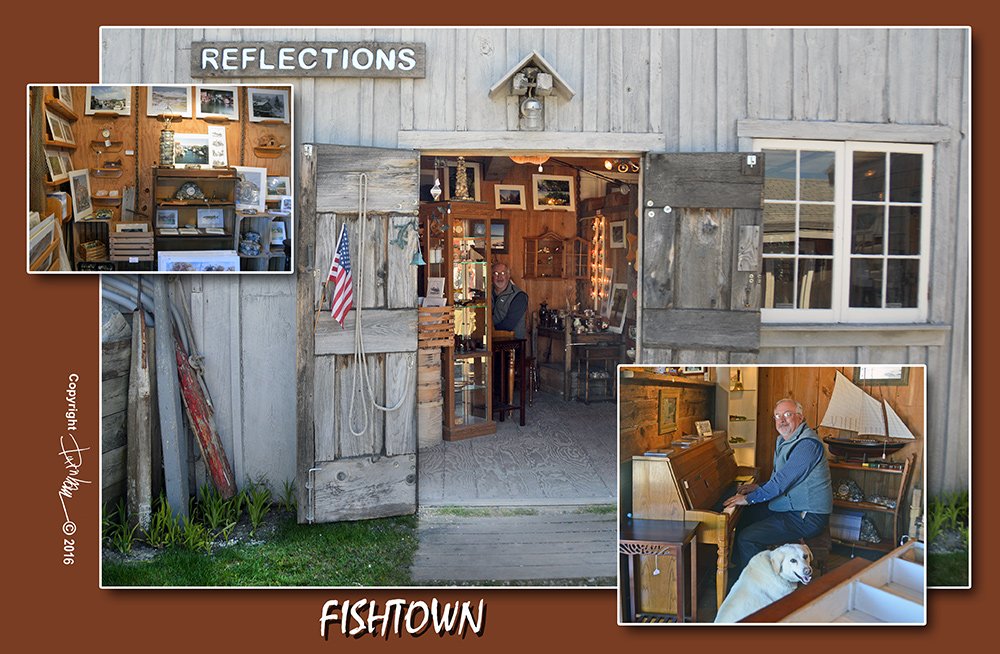 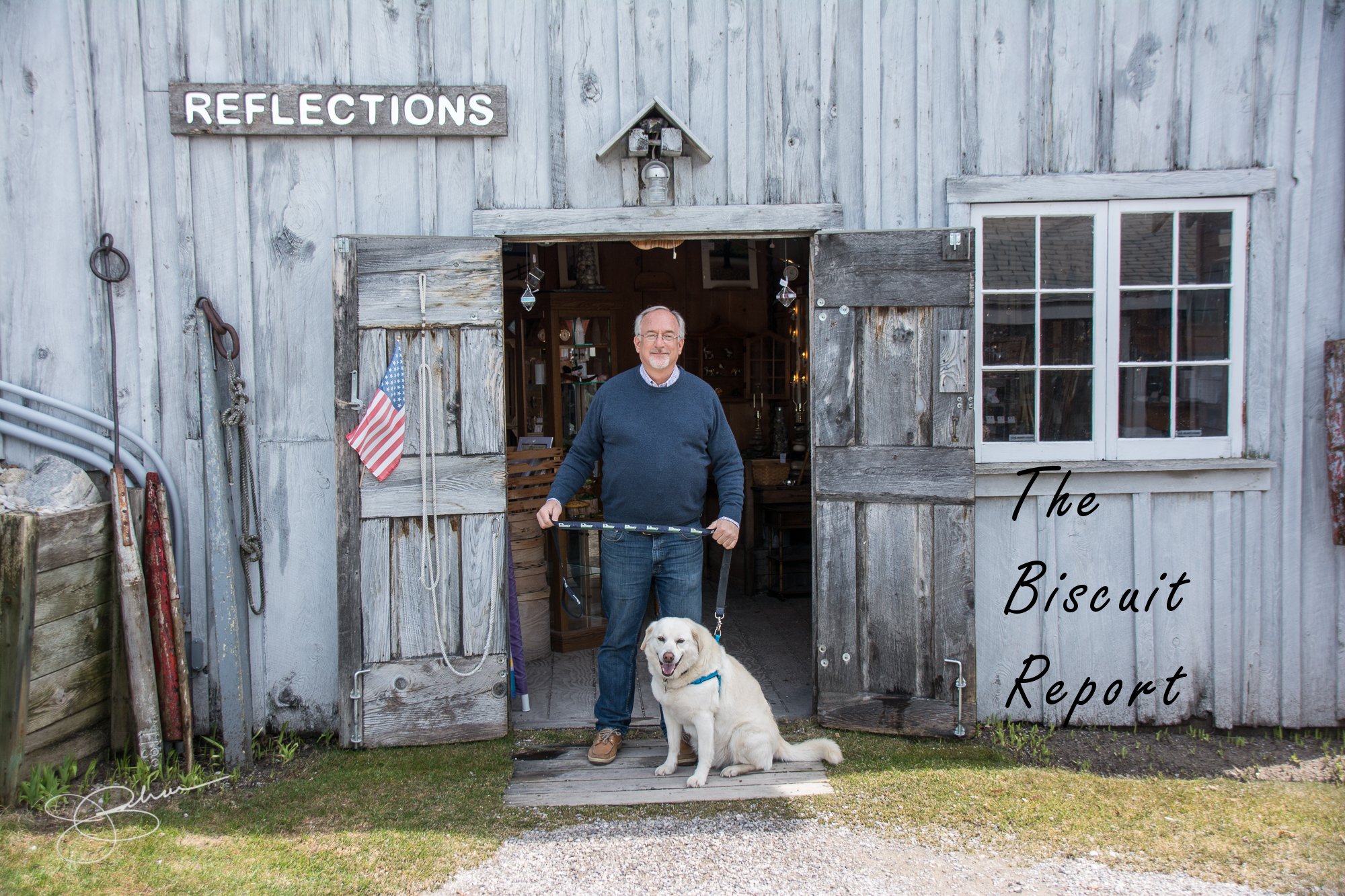 It’s with a heavy heart that we mourn the passing of Rick Lahmann, owner of Reflections in Fishtown for 25 years. Not many people know, but I had approached Rick back in 2017 about someday taking over Reflections. My goal at the time was to move up here and run The Leland Report. Reflections would be a great location to work out of. We had just come out with the Leland Report Book and I had plans to move up if possible. In the meantime, I got divorced, Covid hit, my kids went into college, and he wasn’t ready to leave the business. “I don’t know what I’d do with myself in the Summer”, he told me. Every year, we put it off another year.  This April he had given me the opportunity to run it as his health was failing and he wasn’t going to be able to operate it day to day. Before that point, I was not confident it would happen, so the offer was unexpected. After a stressful week of decision making, I had to turn it down. My life had changed so much since that initial meeting, there were some things I just could not sacrifice. Rick was always a kind and warm soul and I miss going down there to say hello. We would share a beer, and he would tell me how he missed Keith and Biscuit going down the hill to greet him. Goodbye, Rick!

I’m so sorry to hear the sad news. Although I didn’t know Rick personally, I always enjoyed stopping in and seeing what was new in Reflections.

Deepest condolences to you, Rick’s family and friends.

So sorry for Fishtown’s and his family’s loss 🙁

Rick would sell my Fishtown paintings for me. He was always so thoughtful and a pleasure to work with. I am very sorry to hear this sad news.

So sorry about your friend..I believe I met him once at the store years ago.. I like that store.. wish you could of got it..still love seeing Biscuit pictures❤️

So sorry for your loss of your friend. Love his shop and his music. He will be missed.

Sorry for the loss of your friend!! (Wish you would have taken him up on his offer)

Sounds like you lost a great friend. Always saddening.