Listen to our interview at AM580 with Colleen Wares! --  Read the history behind the Leland Report Book
Read the latest stories from the road by Jim Burnham
Report #7024 Photo: LR-3-1-22 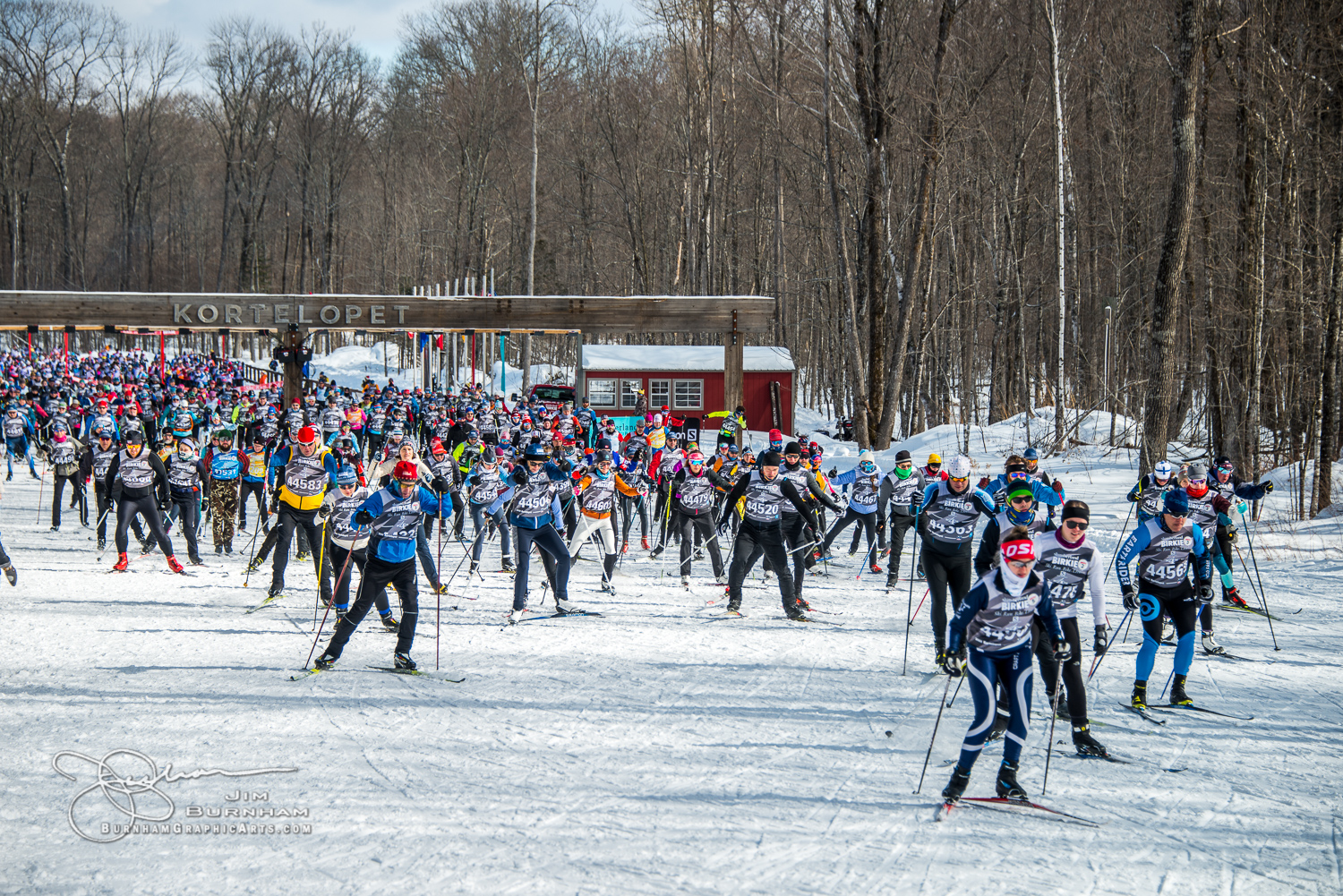 Not Leland related, but as we say, “Leland is where the heart is”. But this is a bit of inherited Norwegian culture that not many people have heard about and might find interesting. 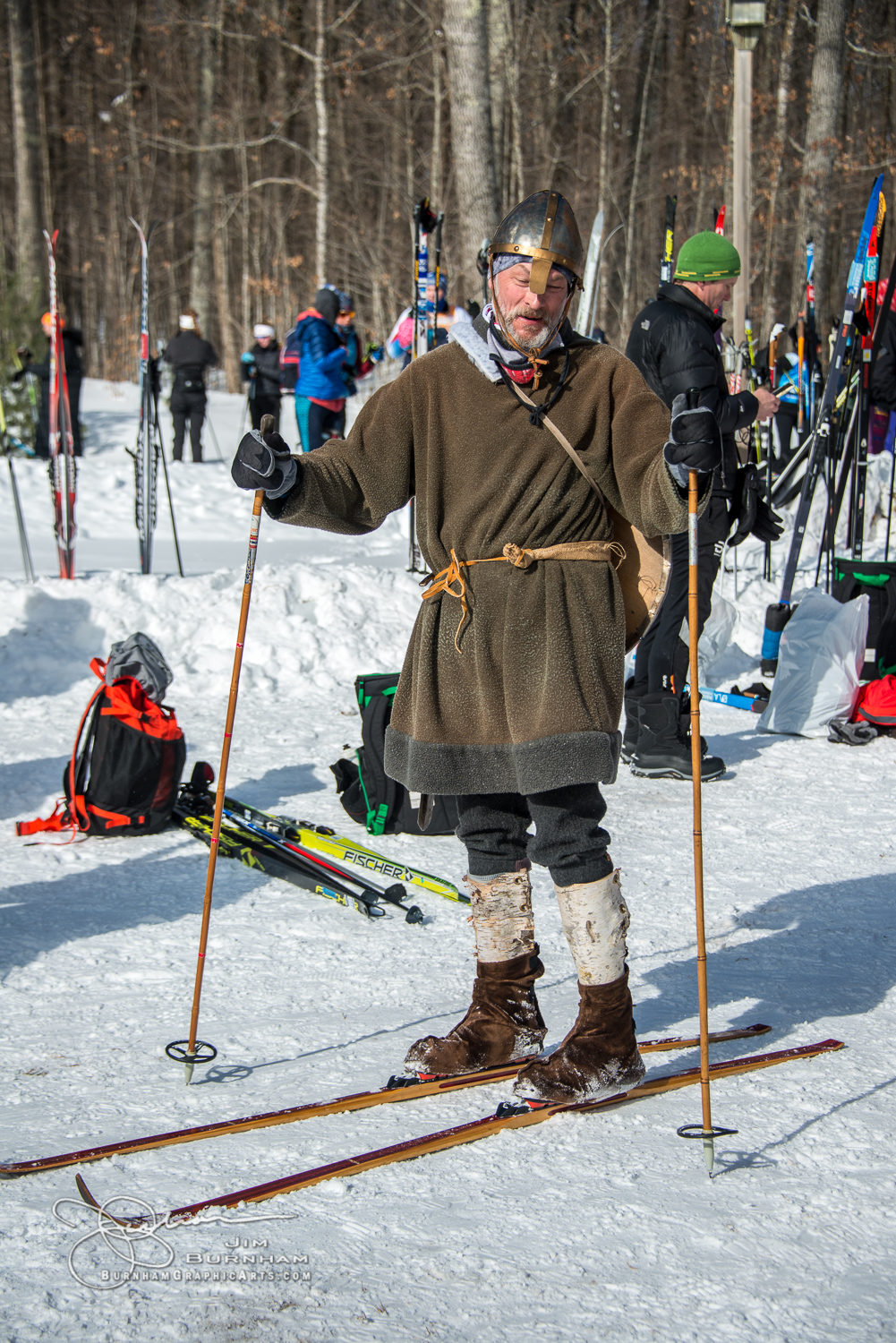 To say I’ve been busy the last couple of weeks is an understatement. I was with my girlfriend in Houston for a concert and to see a college friend I haven’t seen since, well, college. Then we both headed to the opposite end of the country, with me sporting a sunburn, all the way up to Hayward, Wisconsin so she could compete in the Kortelopet, an 18-mile skate-ski race that is part of the Birkebeiner Festival. I first heard about the Birkebeiner from Meggen who went there in 2014. The actual Birkebeiner race is 50k (31 miles). Both classic and freestyle cross-country skiers compete. 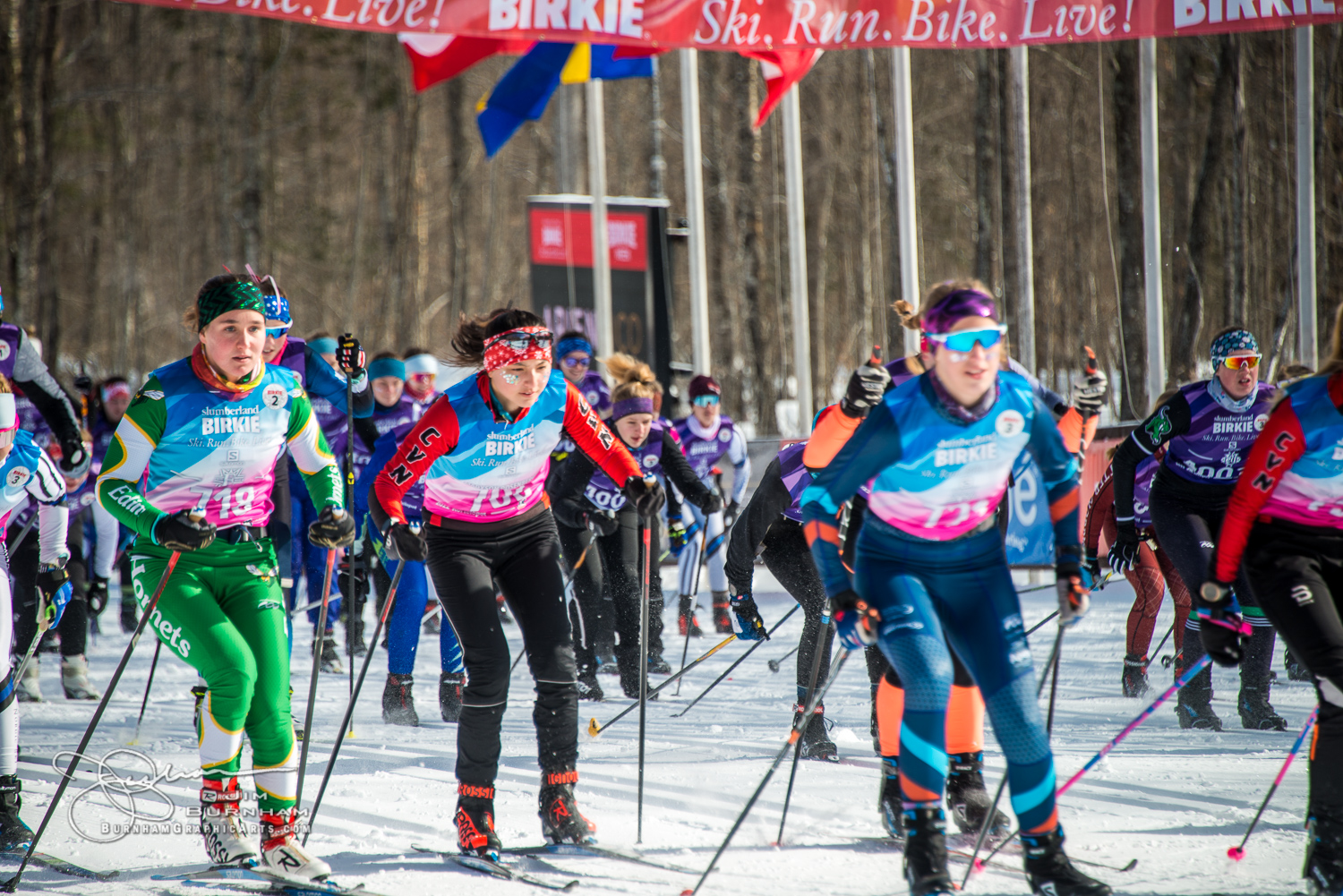 The term “Birkebein” originated in Norway in the 12th century to describe a rebellious political group in Norway. The established party at the time used this term to insult the social standing of this other group, as they were so poor they had to make their shoes out of birch bark. But the outcast group adopted this term for themselves and eventually ousted the establishment. Legend is the Birkebeins escorted the two-year-old Haakon Haakonsson, the heir to the Norwegian throne, safely from Lillehammer to Trondheim, a long and difficult journey over mountains and through forests. Prince Haakon eventually became King of Norway and the soldiers that saved him became symbols of courage and perseverance. This is commemorated with cross country ski races in Norway; the Birkebeinerrennet and Birkebeinerrittet. 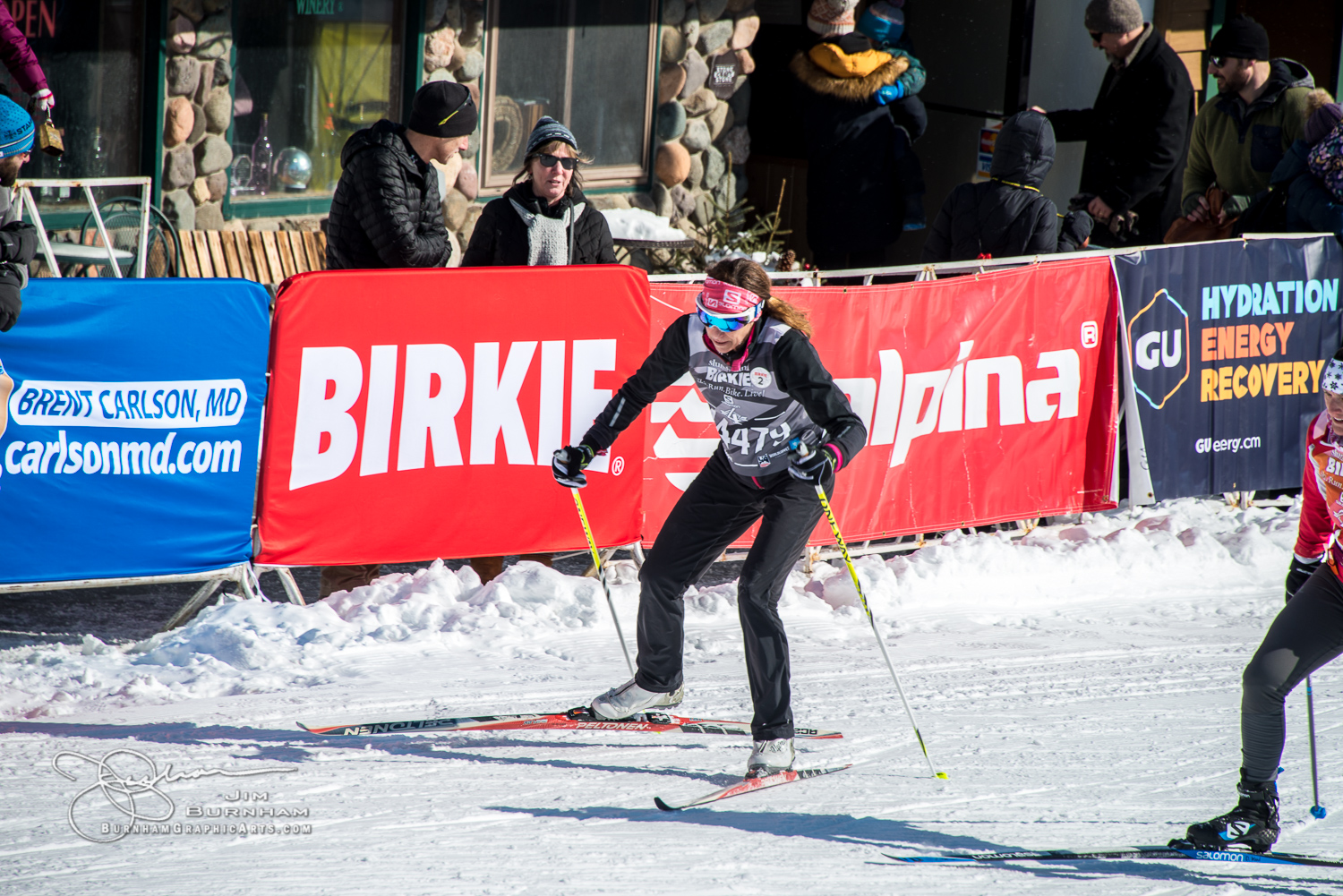 The late Tony Wise brought this tradition to the USA in 1973 to celebrate his Norwegian heritage calling it the American Birkebeiner. Now run by the American Birkebeiner Ski Foundation, the Birkebeiner races bring contestants and “citizen skiers” every year from all over the world to the little northern town of Hayward, Wisconsin. Over the years, it has expanded into a year-round event with skiing, biking, and running races. The photos here are of the Kortelopet (Korte, meaning “short or brief” and Loppet, meaning a cross country ski race and is 18 miles). 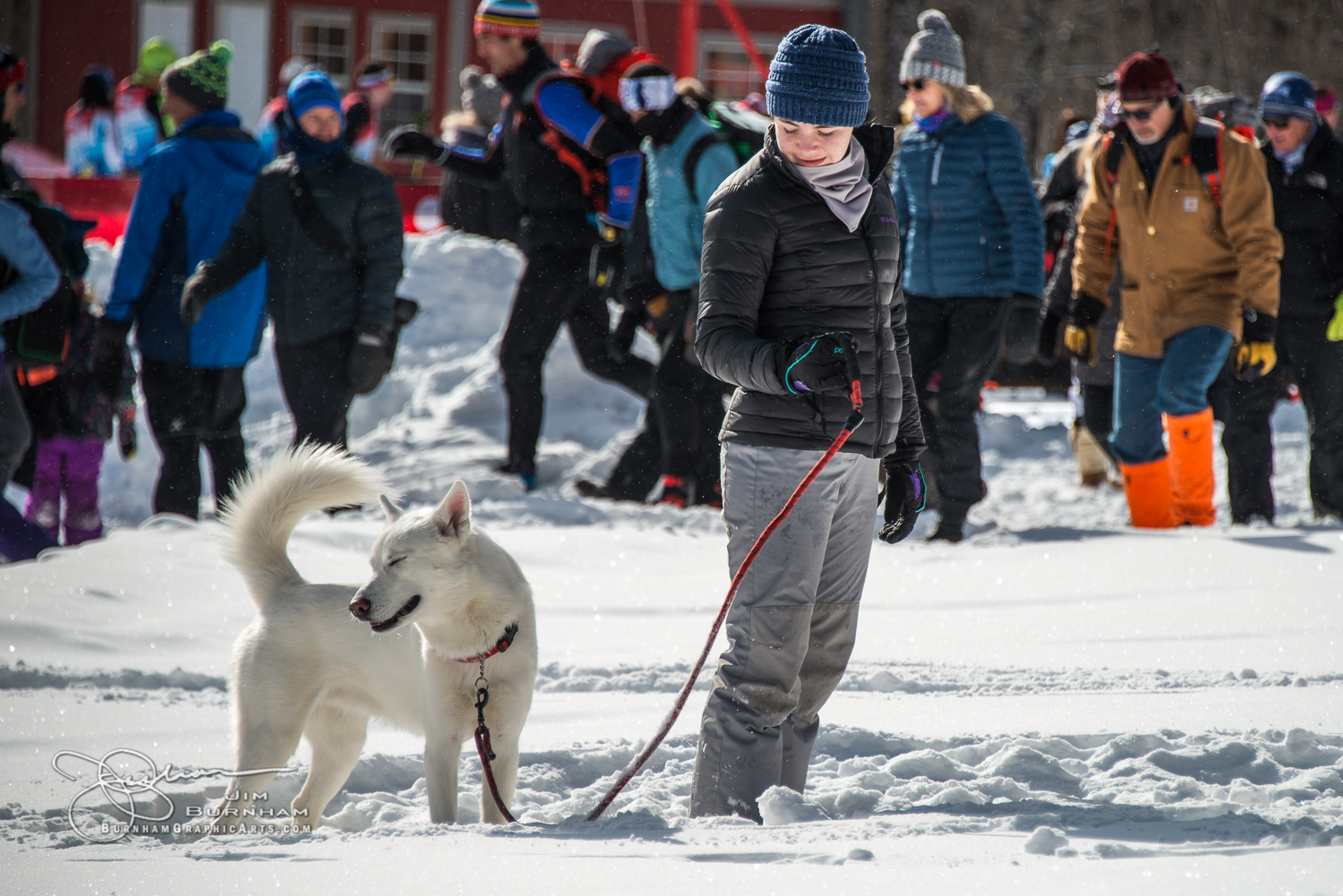 Thanks for letting me share this little piece of culture from across the big lake. 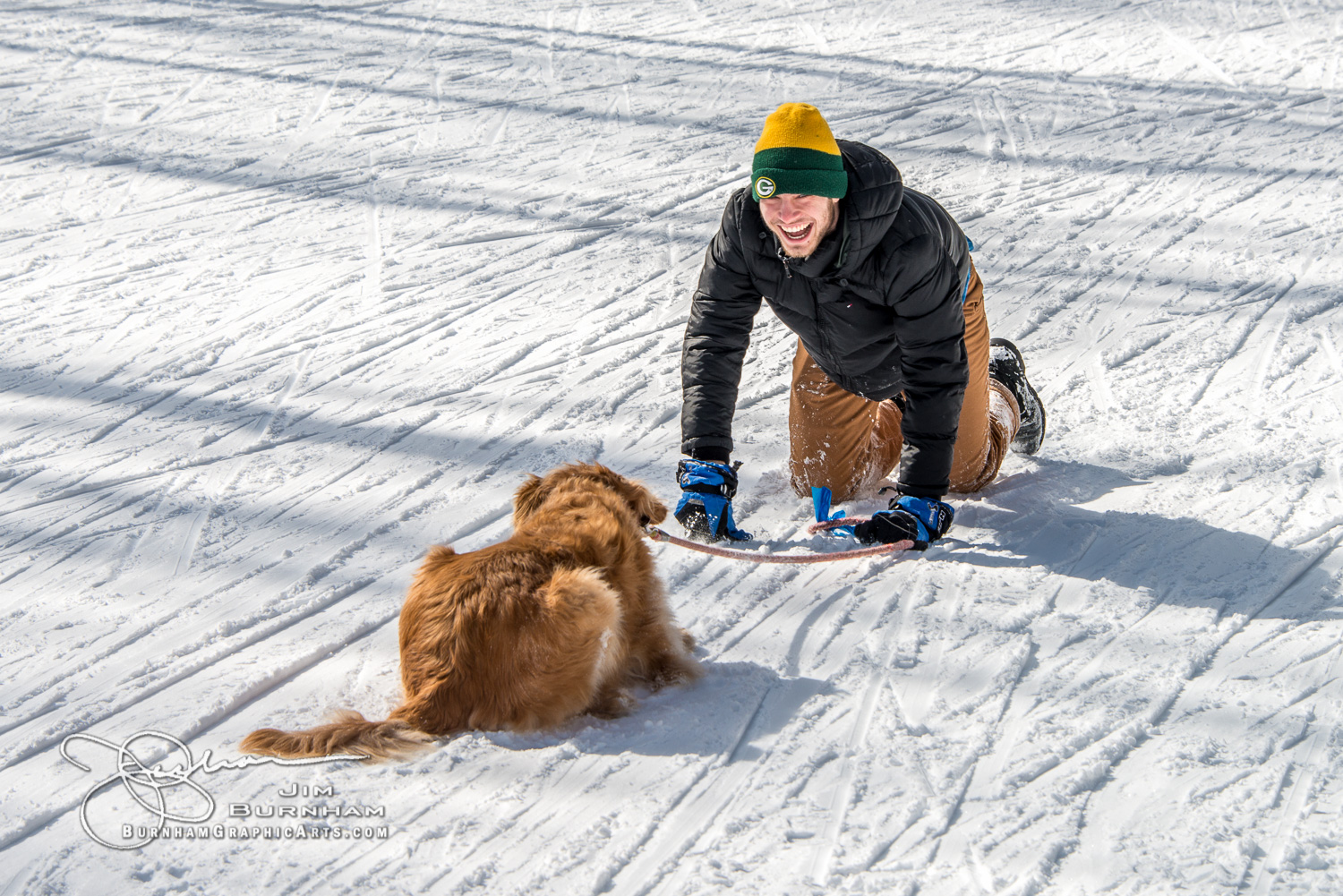 Breaking:  I have confirmed with Fishtown Preservation that I will be at the Art Shanty again this year from 6/28-7/4

Thanks to everyone who has supported our project throughout the years. We all know how special and “one-of-a-kind” this area is and we have enjoyed bringing out that uniqueness in our images. Love to you all! -Keith and Jim

Click here to go to the Calendar order page 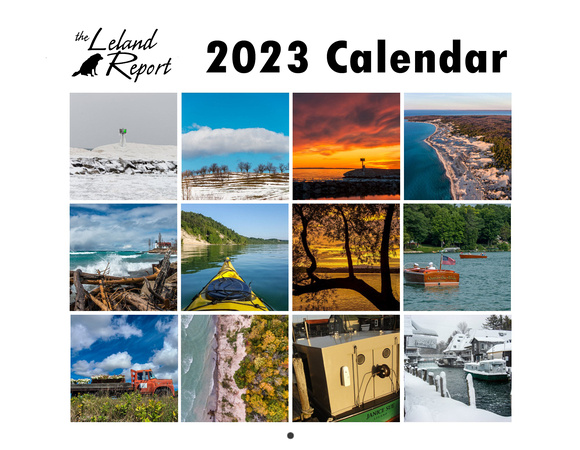 I understand need for advertising, but can’t find the links that used to be on right side – ie: FILA, etc. I’m no tech-whiz but there seems to be lots of scrunched up stuff, looks like a pile up of several items overwriting one another – probably just me. AS Always – LUV THE PHOTOS & INFO! Learned something new from you …. AGAIN!

This is fixed, now!

Love the pictures ad the history is enlightening. Thanks

Thanks go to you two for bringing your stories to us.

Wow! I learned something new . Thanks !