Listen to our interview at AM580 with Colleen Wares! --  Read the history behind the Leland Report Book
Read the latest stories from the road by Jim Burnham
Report #5593 Photo: LR_7-27-16 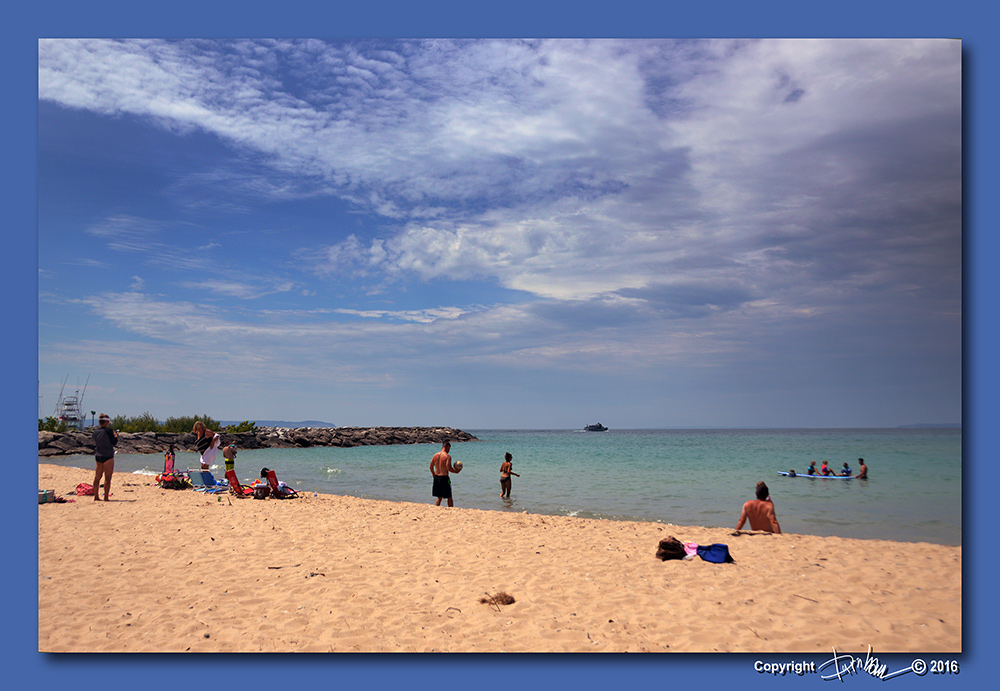 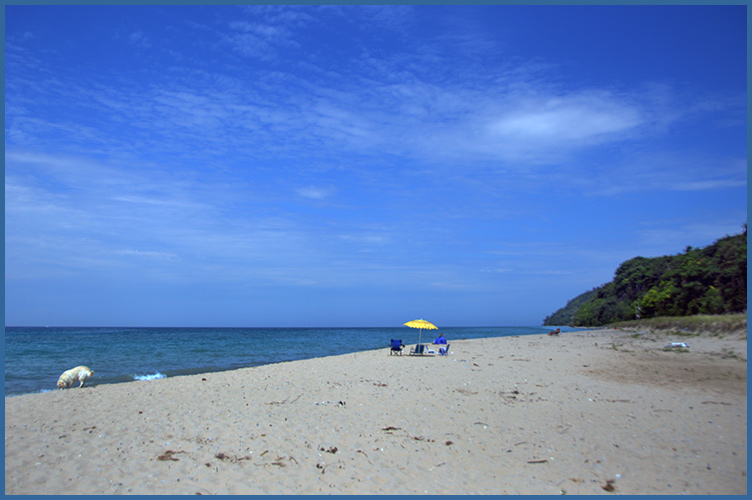 And another one of those nice July days.  Great day for having fun in the sun.  I spent just enough time on the beach to take a picture, which wasn’t easy as I just returned from having my eyes checked and was still under the influence of my eyes being dilated.

Below, Jack O’Malley, Jack’s Journal, interviewing me at the museum about my pen & ink drawings being featured in the new addition. Jack interviewed me back on February 26, 2004 about the Leland Report.  Inset shows what Jack looked like 12 years ago and now. Down below is the Leland Report for February 26th 2004 which was my mother in-laws birthday.  Dan Boss was the cameraman.  After the interview in 2004 I joined John Harbottle in the air above Leelanau County and a shot of the harbor. Note the skis on the airplane.

Anyway, I’m not good at being interviewed as I stumble around answering questions. 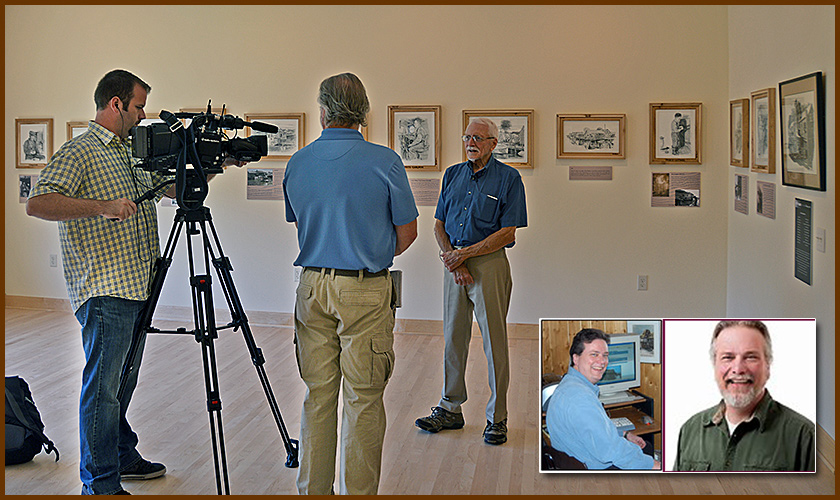 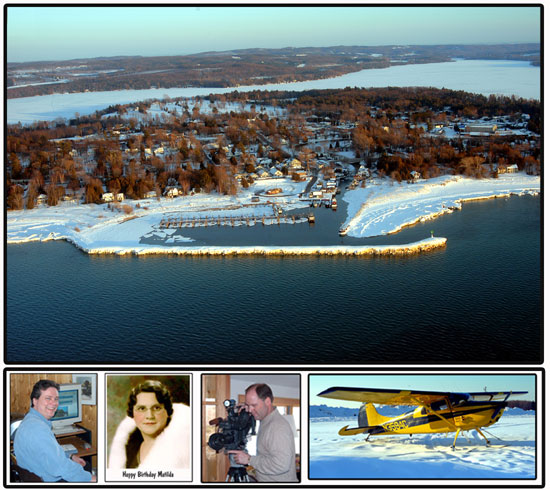 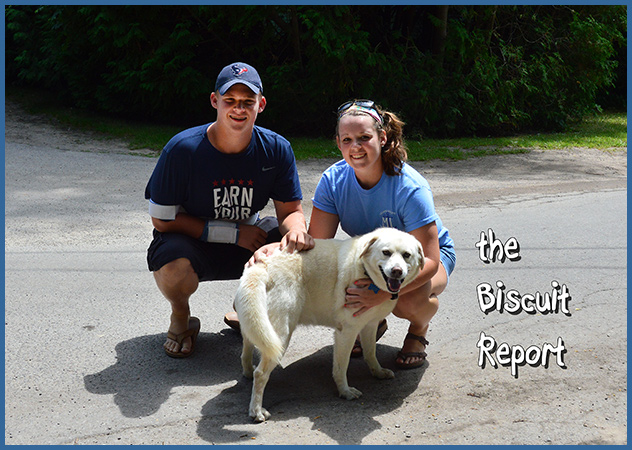 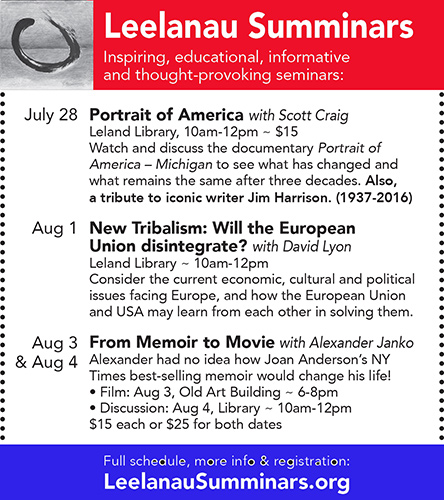 We ALL stumble on questions from the media…..

We would like to see some sketches as well.

Great beach pics and a fine pic of you Mr. B

Personally, I would have liked a sample (or several) of your sketches, as inserts.