Listen to our interview at AM580 with Colleen Wares! --  Read the history behind the Leland Report Book
Read the latest stories from the road by Jim Burnham
Report #6095 Photo: LR_12-16-2017 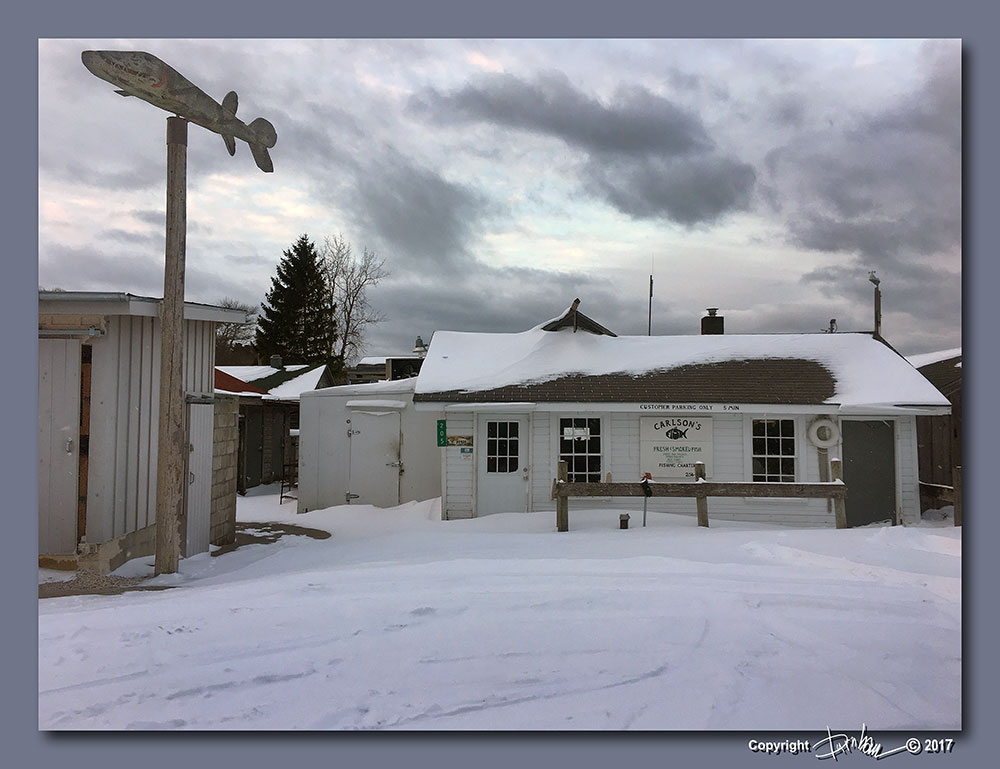 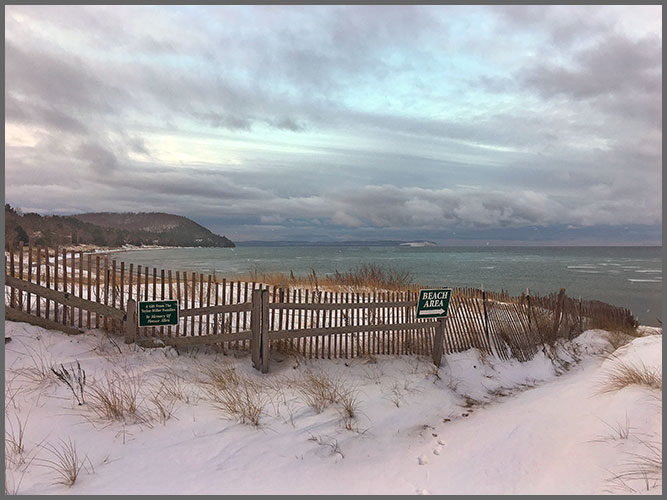 The sun came out for most of the day, what a nice thing to do. 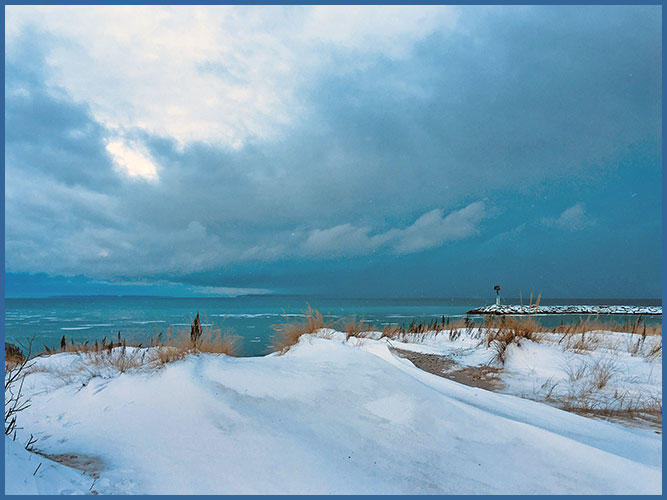 The story below first appeared on the Leland Report on December 16th, 2004, 13 years ago and has been featured each year since.  I was on the bridge taking a picture of the old boat house and turned to see Bob and Judy walking toward me, took the picture knowing it would be a keeper and… so it has.  Stonehouse Bread is now located in Traverse City having been sold many years ago, but will always be part of our Leland Christmas spirit. Bob Pisor died Friday, July 7, 2017, on his farm in Leland Township after a months-long fight with kidney cancer, He was 77. 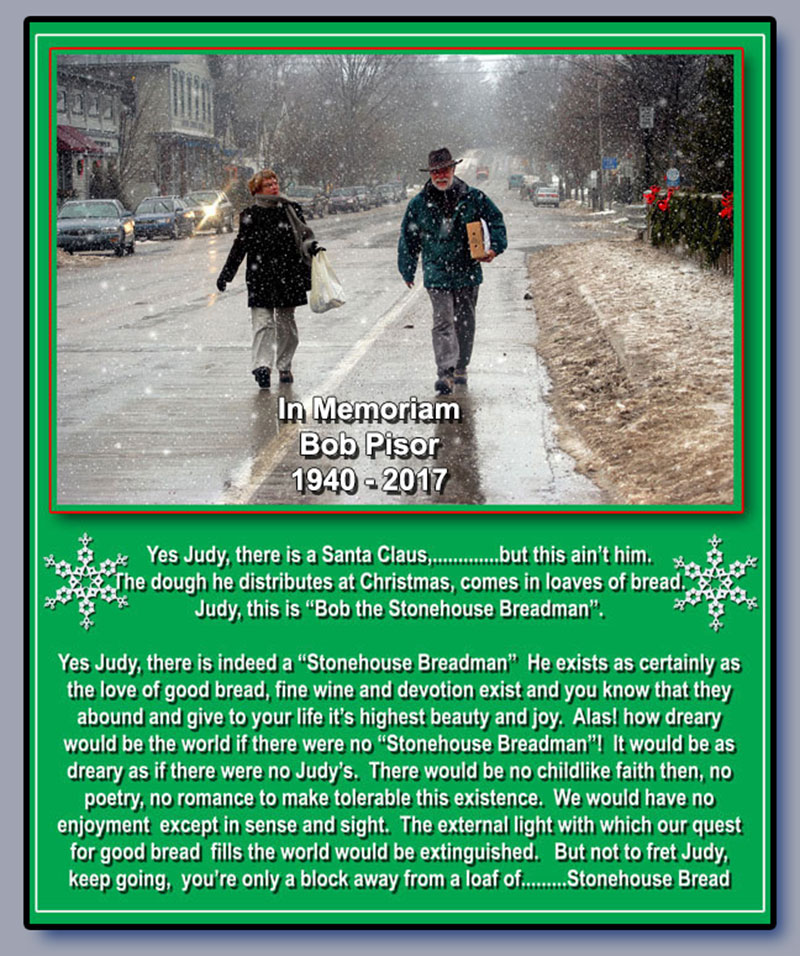 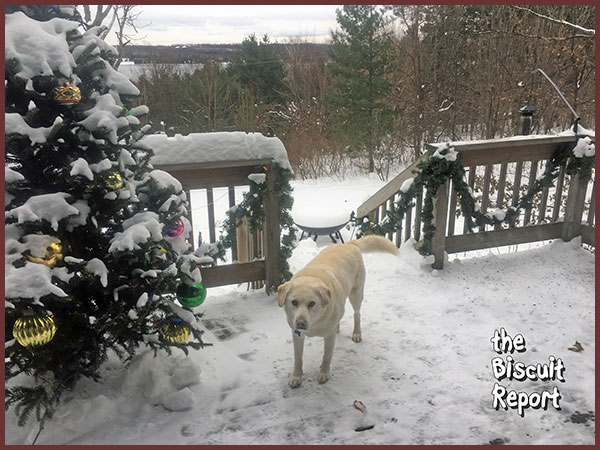 Great pictures! Though I never knew Bob Pisor I love that you showcase him every year!

Sue said it all!

Oh how I love this annual tradition. Bob Pisor was a friend to all.