Listen to our interview at AM580 with Colleen Wares! --  Read the history behind the Leland Report Book
Read the latest stories from the road by Jim Burnham
Report #5565 Photo: LR_6-28-16 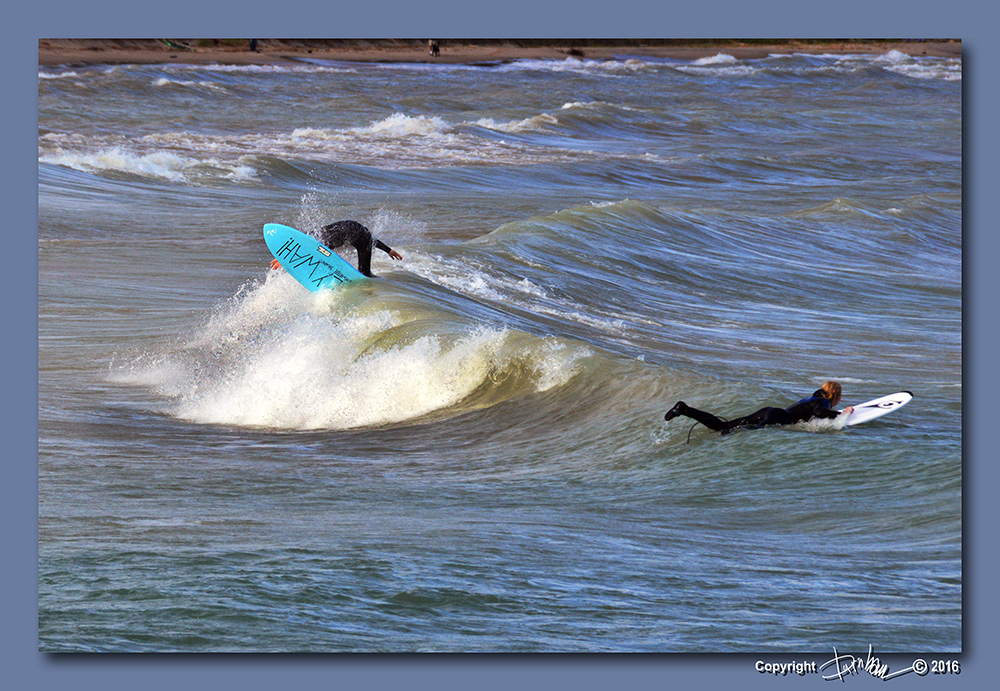 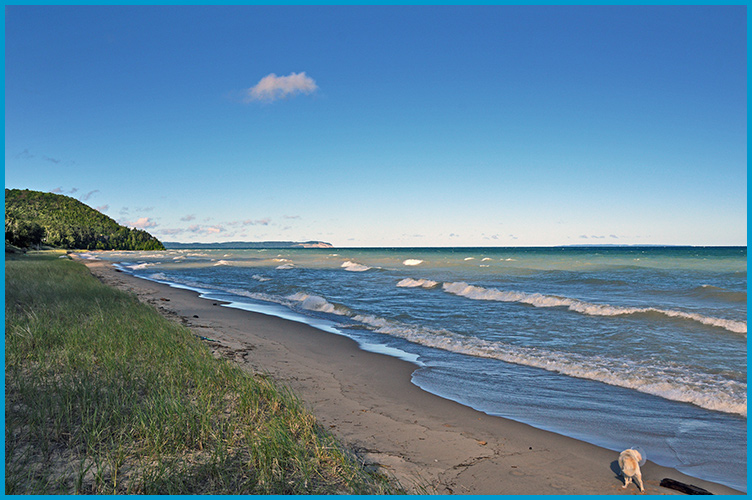 The surf was up this morning and the surfers were trying to.   On the cool side but the air was clean and clear.

It was time to float the boat and tour the shoreline.  A new cottage is being built on Cemetery Point.  I took pictures of the original home before it was torn down, I’ll post one tomorrow.  Attended a cocktail party there in the early 60’s and met 20 year old Leigh Taylor-Young whose parents had rented the cottage for the summer. She joined Ryan O’Neal in the TV series Payton Place and eventually married him.  We warned her, but she didn’t listen. 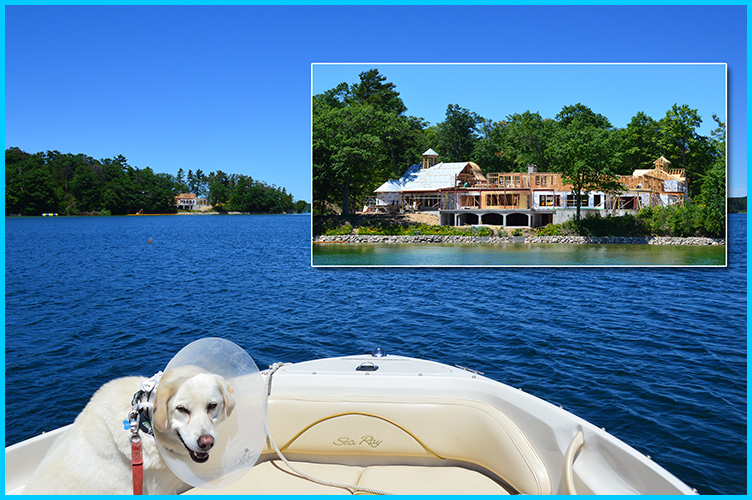 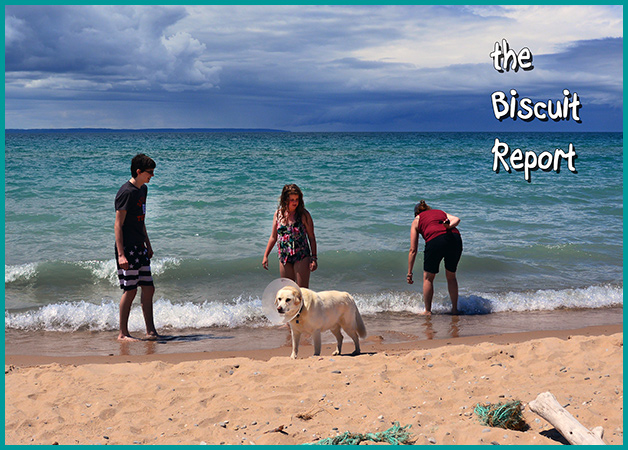 My guess is they are not going to even try, judging by the “Celebration Point” sign and boulders they placed out on M22 like a huge billboard that they are there.

Where I come from, that’s not a cottage, that’s a resort : )