Listen to our interview at AM580 with Colleen Wares! --  Read the history behind the Leland Report Book
Read the latest stories from the road by Jim Burnham
Report #5640 Photo: LR_9-11-16 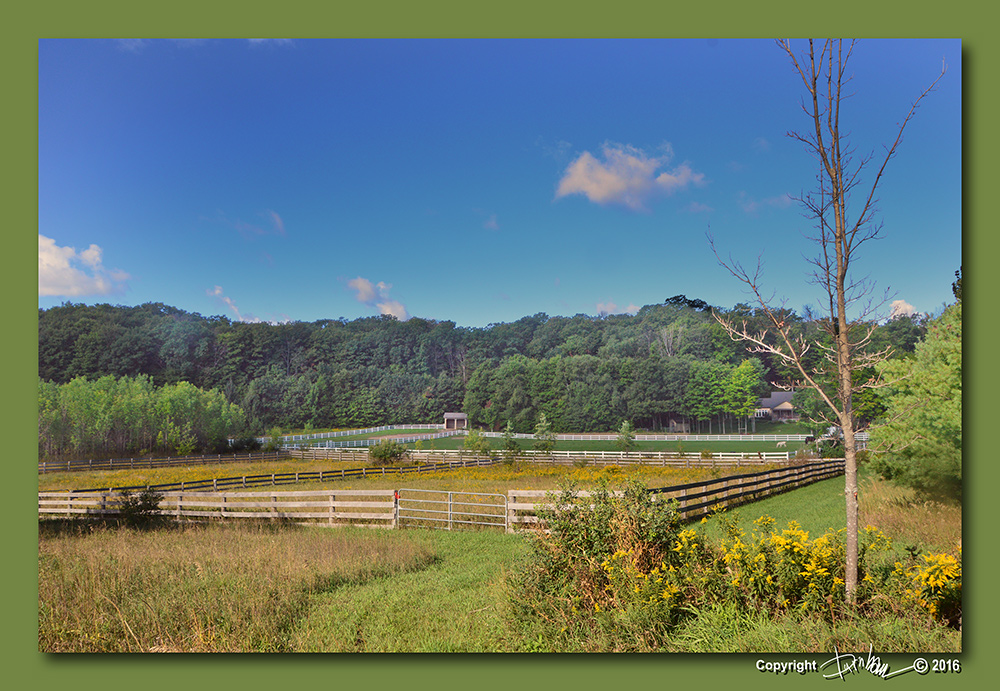 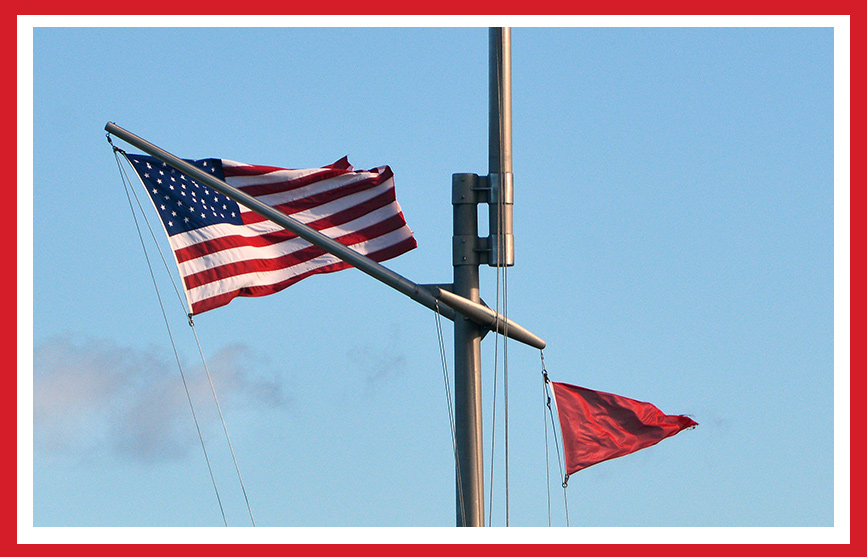 I remember Sunday, December 7th, 1941, I was 8 years old and listened to the news on the radio that described that terrible attack on Pearl Harbor.  We had to wait for the newsreel account to see the film of the bombing at the Berwyn Theater a week later.  On September 11th, 2001 I was 68 and watched the second plane fly into the tower on the Television.  Technology had changed in those 60 years, but the horror of such an attack had not. We are so fortunate to be born and raised in this Great Nation.  America is Great and always will be… God Bless America!.

Van’s Beach this morning and this afternoon was as is as sharp as the picture below. The air was so clean.  I’m sure my cataract removal helped. 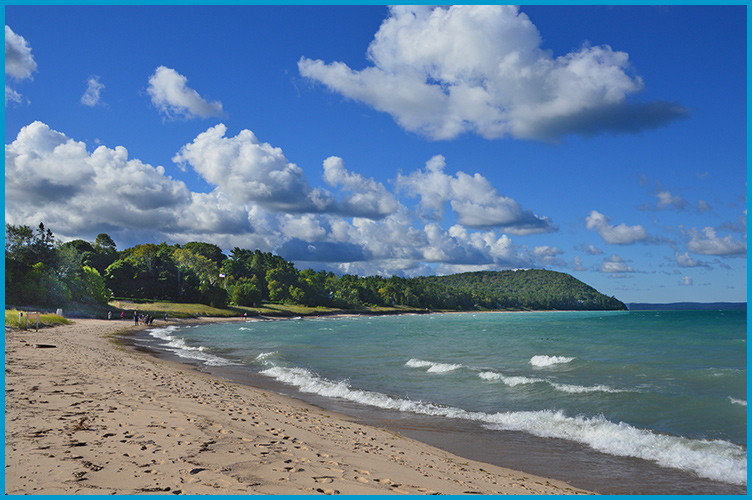 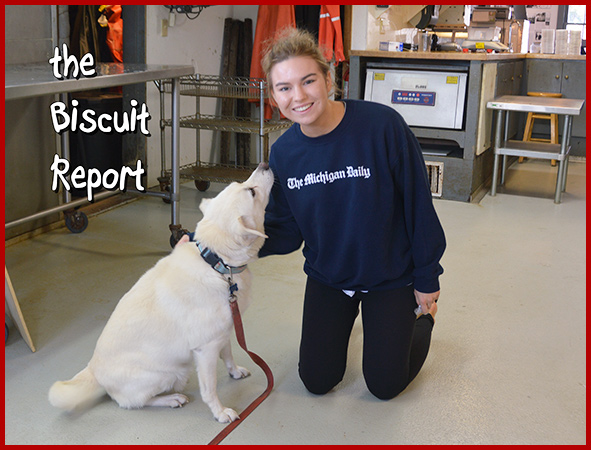 Your pix show that you have not lost your photographic touch.