Another great Fishtown day.   Sweater weather, but getting better. 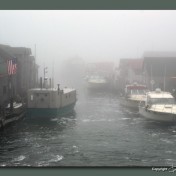 The sun is just coming out now after a foggy/wet day. 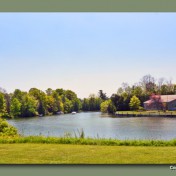