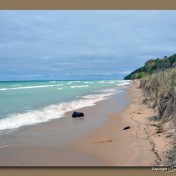 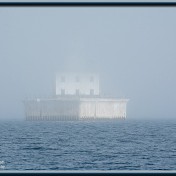 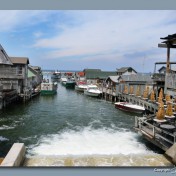 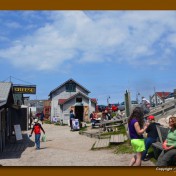 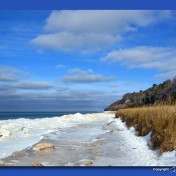 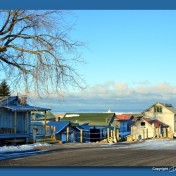 How nice to see and be in the sun.  Compared to 2014, this winter is a keeper so far.   Biscuit gets the cone off tomorrow. 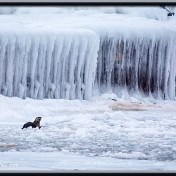 Snow today. A classic, not-too-cold winter day. As a nation we honor Martin Luther King, Jr. The “I have a dream” speech echoes in our collective memory. Make it a great day! 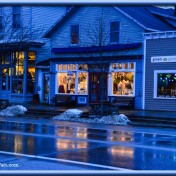 Down came the rain and washed the snow away… or at least much of the snow! It’s a rather Novembery day. We’ll take this milder reprieve before the winter white stuff flies again.  -Meggen Note: Our internet went out yesterday (Monday) and returned this morning.  Jim Burnham posted the “Report” Sad News: We have received word of the passing of… Read more » 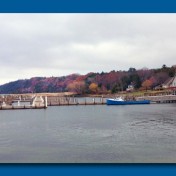 No surprise that after a 40’s something night that most of the ice and snow was history when daylight arrived.  Soon after the north wind returned with 30’s and below normal temps returned.  Tomorrow…. the first day of the last month in 2014..

Our morning began with an overcast sky and the threat of rain. A early afternoon gift of partial sunshine lightened our day, but the clouds returned along with the promise of rain.