Listen to our interview at AM580 with Colleen Wares! --  Read the history behind the Leland Report Book
Read the latest stories from the road by Jim Burnham
Report #6262 Photo: LR_7-11-2018 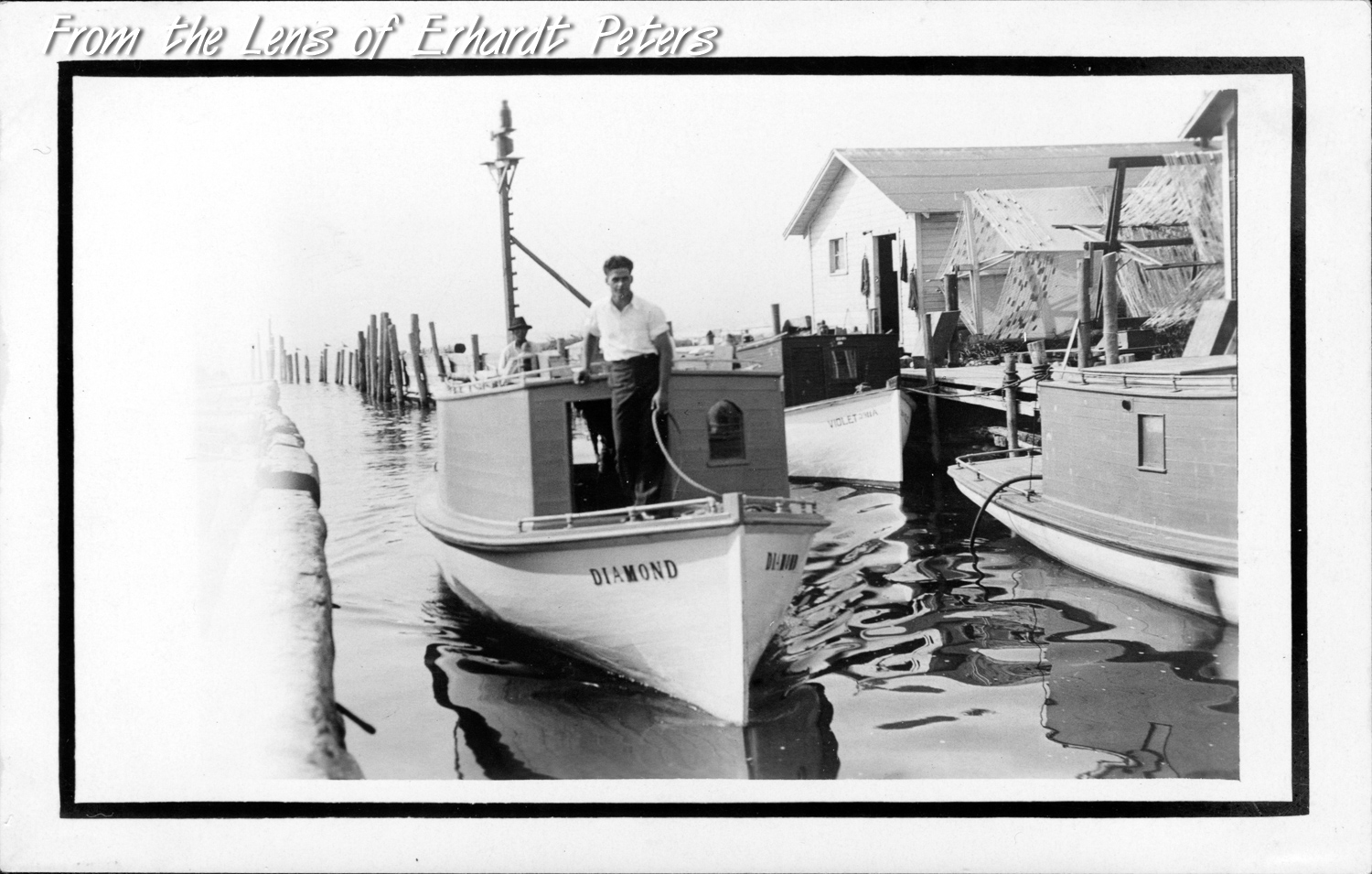 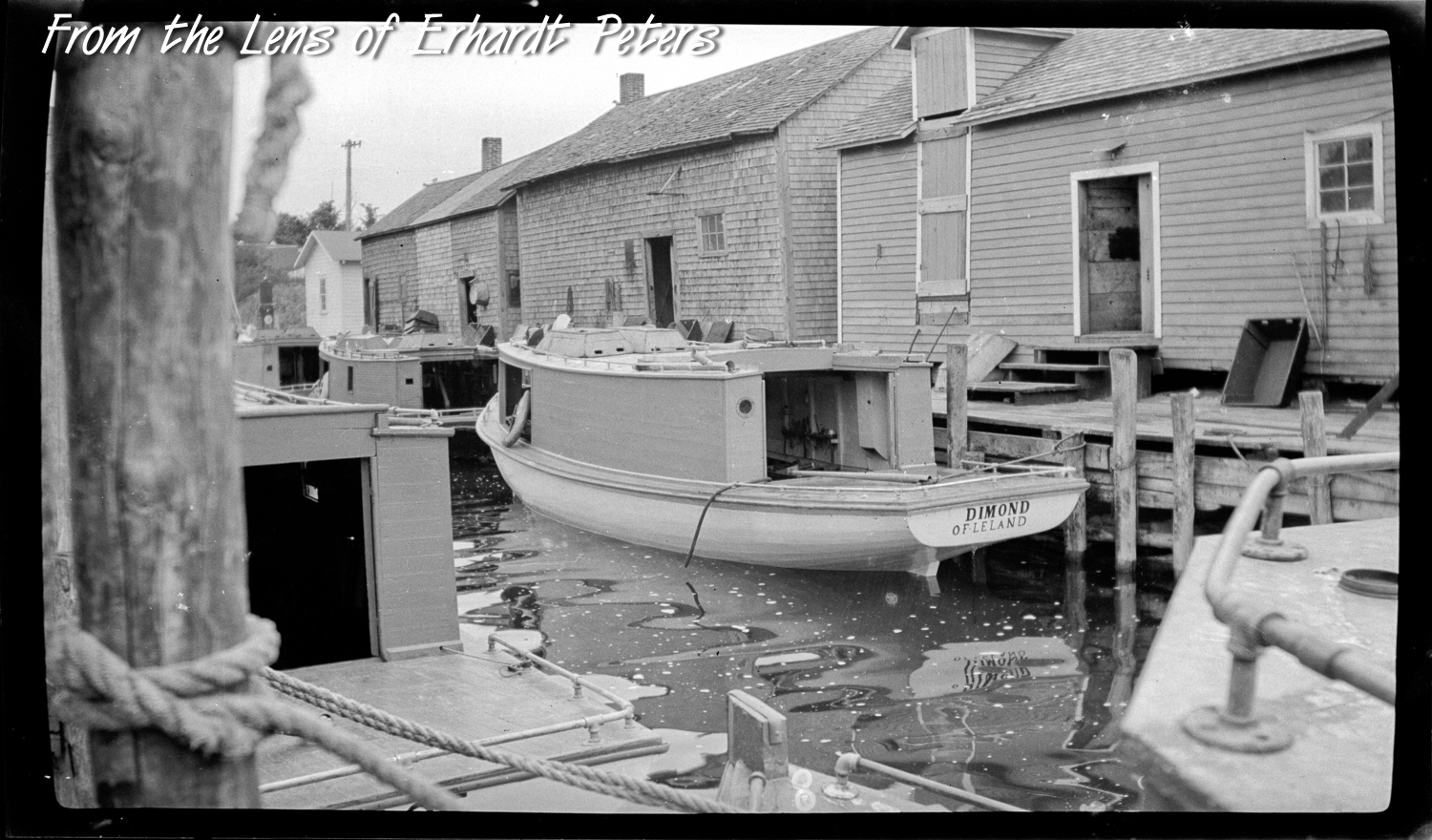 There is an old superstition that it is bad luck to rename a boat. But, there are ways to avoid your fate if you follow certain rituals. According to the website 321boatclub.com, this is how you handle it:

If you look closely, the boat in the two photographs is the same, only the name has changed. You can tell that the A in DIAMOND is obviously different and was added later. The Diamond is engrained in the history of Fishtown and the Carlson family as it was the boat Will Carlson and his son Pete were on when it burned up in open Lake Michigan waters. After a lengthy search, his son Pete was found barely alive. Will had survived the fire, but succumbed to the frigid waters between North Manitou and Fox Island.

Was the engine fire that brought down the Diamond a tragic accident or did Will Carlson anger Poseidon and/or Neptune by not removing all signs of the former name? Obviously, the letters were simply moved over to make room for the corrected spelling. And what would his fate have been had he written the old name on a metal tag, dropped it off the bow of the boat and chanted:

“Oh mighty and great ruler of the seas and oceans, to whom all ships and we who venture upon your vast domain are required to pay homage, implore you in your graciousness to expunge for all time from your records and recollection the name (old name) which has ceased to be an entity in your kingdom. As proof thereof, we submit this ingot bearing her name to be corrupted through your powers and forever be purged from the sea.”

I guess we’ll never know, will we?

You can read about the tragic fate of the Dimond/Diamond here:
http://glenarborsun.com/diamond-wreck-brings-good-will-out-of-caring-townsfolk/ 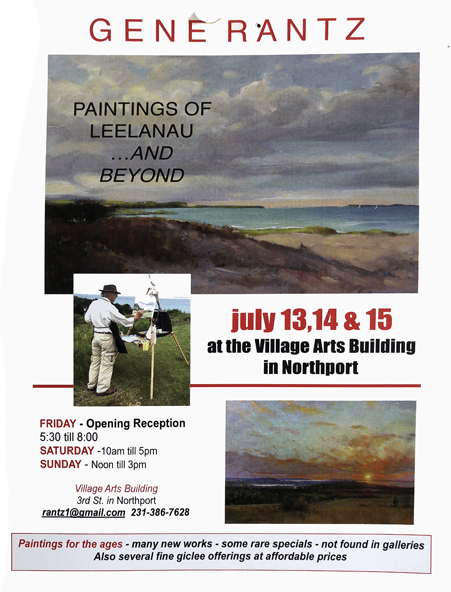