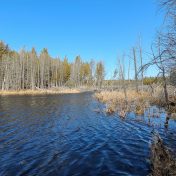 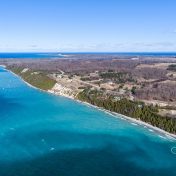 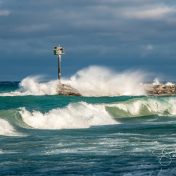 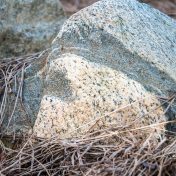 (Report by Jim) I took some time to enjoy the false spring to take another trail. The rock above is on the Leelanau Heritage Trail next to the Olsen Barn (below). In it, I saw the mother bear in the Sleeping Bear legend, perched on a bluff, searching for her cubs. Down Point Oneida Rd from here is the Bay… Read more » 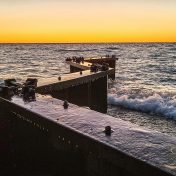 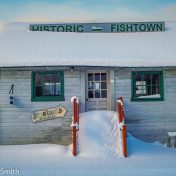 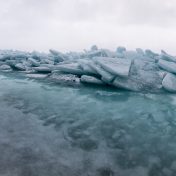 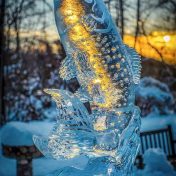 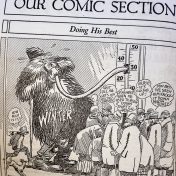